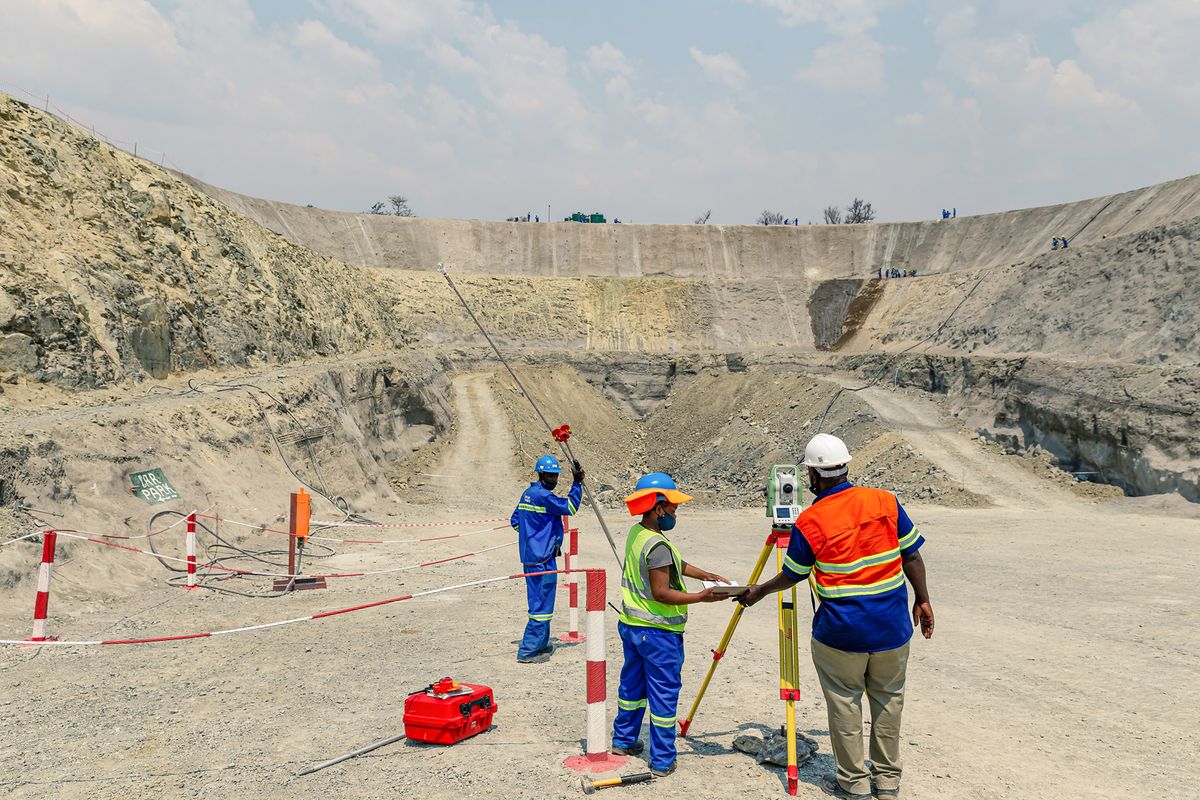 The Reserve Bank of Zimbabwe on Jan. 8 announced that exporters must now hand over 40% of their foreign currency earnings, up from 30%, which is then paid out in the local currency.

The country’s mining body said the move would create “a viability crisis” for the industry as members already face increased demand for payment in hard currency from various government agencies, suppliers and service providers.

“On average, 60% of gross export proceeds are now taken by government departments and agencies, leaving inadequate forex resources for the mining firms to sustain operations,” the Chamber of Mines of Zimbabwe said in a letter to the central bank dated Jan. 19 and seen by Bloomberg.

The move could lead to lower output, and the suspension of exploration, maintenance and expansion activities including investment in power projects, it said.

The Southern African nation generates more than half of its foreign exchange via mineral exports from companies including the local units of Johannesburg-based Impala Platinum Ltd. and Anglo American Platinum Ltd.

Central bank governor John Mangudya wouldn’t comment on the contents of the letter. “The retention rules are made always in mind with the foreign currency situation and needs of the country to source fuel, wheat and to pay for other goods and services,” he said by phone from the capital, Harare. “Foreign currency retention is not a right, but a privilege.”