Source: Zimbabwe Exemption Permit: Here is what you can take back to Zimbabwe when permits are discontinued | News24 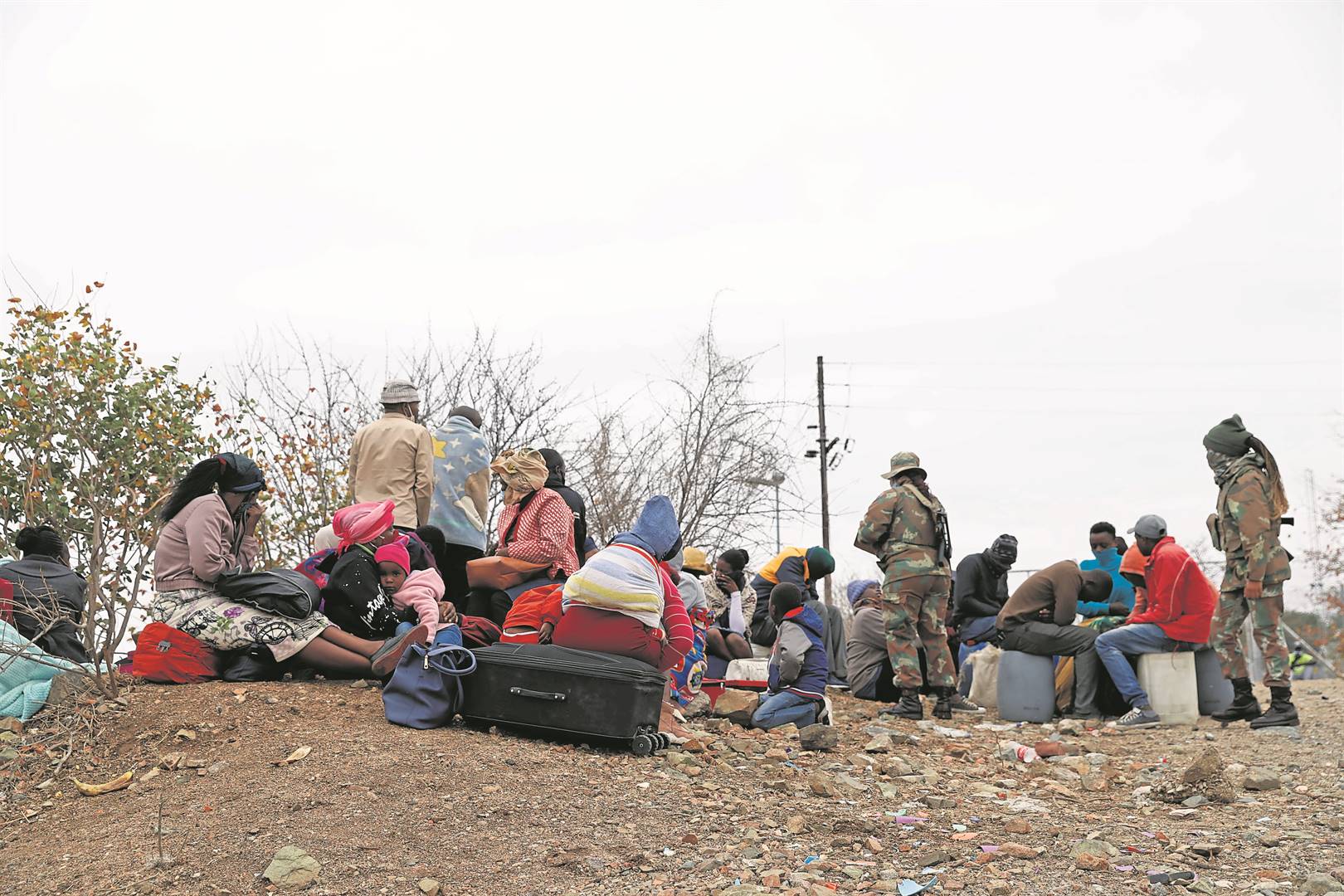 All holders of the ZEP permit had until 31 December 2021 to apply for a visa to stay in South Africa.
AFP

It’s four months until Zimbabweans in South Africa under the Zimbabwe Exemption Permits (ZEP) dispensation will be deemed illegal immigrants, after the South African government decided to discontinue these permits.

About 200 000 Zimbabweans living and working in South Africa are set to leave the country and return to their homeland.

While many are hoping for a reprieve, Zimbabwe’s foreign affairs and international relations minister Frederick Shava said this week that those returning “are always welcome back home”.

Shava was in Pretoria to meet with his South African counterpart Naledi Pandor.

Those returning can bring a motor vehicle of their choice into the country without having to pay duty fees, but they will have to pay VAT of 14.5%.

Normally, duty for a private vehicle in Zimbabwe is 100% of its value, including freight charges, so only paying 14.5% is a significant reprieve.

The car should not be older than 10 years. Anyone bringing a car from South Africa needs to have owned it for at least six months before the expiry of their permit.

Anyone over the age of 16 can bring in a vehicle, according to a notice by the Zimbabwe Revenue Authority. The notice read:

The suspension is granted to individuals, including their spouses and children, who have previously resided or have been employed in Zimbabwe and are returning to Zimbabwe after having resided outside Zimbabwe for a period of not less than two years.

The car should be worth R700 000 or less. The owner will also need to “report to the nearest customs office once every year, failure of which full duty waived at the time of importation shall become due and payable”.

There’s no limit to personal property such as furniture and household goods that people can bring back home. These goods, unlike vehicles, aren’t subject to import duty.

Those intending to use the duty-free import facility should present proof that they were working or studying in South Africa.

If the goods are sold within the first two years, then duty becomes due.

The Zimbabwean government has no policy in place or grants for returning nationals to start a new venture or business when they arrive home, and most returning residents will have to depend on their savings.

The government plans to hire buses to take those who cannot afford to pay for their transport to various parts of Zimbabwe.

This has been on the cards for some time since the South African government pronounced the end of ZEP permits.

“Zimbabweans are also aware of a time limit. We will be working on the logistics of receiving them when they come.”