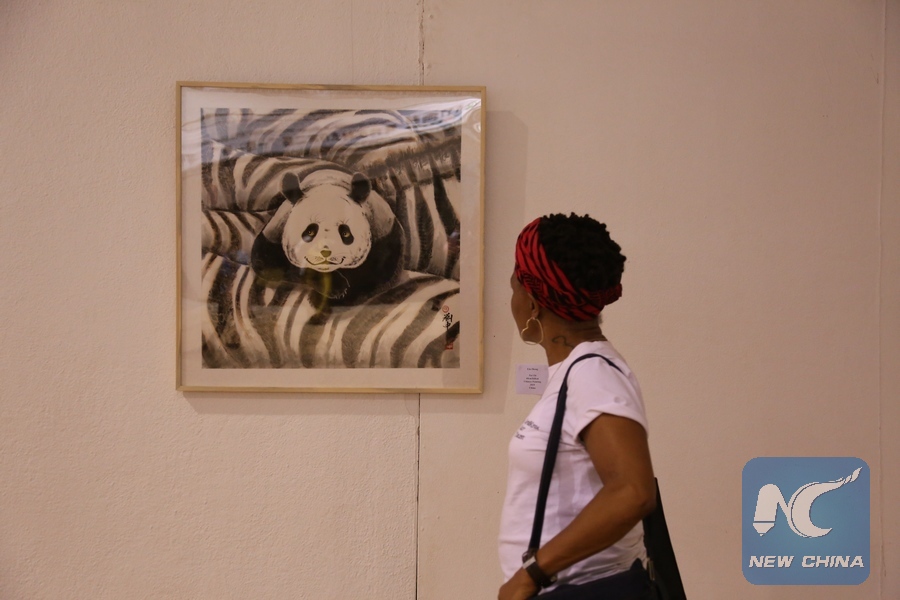 HARARE (Xinhua) — Zimbabwe will explore ways of boosting the country’s exports to China at the forthcoming China-Africa Economic and Trade Expo.

Established under the framework of the Forum on China-Africa Cooperation as a new mechanism for economic and trade cooperation between China and African countries, the expo is scheduled for June 27-29 in central China’s Hunan Province.

James Manzou, permanent secretary in the Ministry of Foreign Affairs and International Trade, told Xinhua in an interview that the southern African country is looking at forging strong economic and trade ties with China, particularly anchored on its vast potential in the agriculture, mining and tourism sector, the mainstay of the country’s economy.

He said there were opportunities for cooperation with China on growing some of the crops in the country for export.

“We have agricultural products that China can grow here because we have a beautiful climate which is very good for agriculture,” he said.

China has been the biggest buyer of Zimbabwe’s tobacco for several years, and has also been a major funder of the production of the crop through contract farming.

Manzou said there were also other potential areas of trade and economic cooperation between the two countries, including in mining and tourism.

“There are a number of Chinese companies already operating in our mining sector but tourism is also a low hanging fruit as you saw with the recent visit of Chinese tourists that came to Zimbabwe,” he said.

“A platform like the expo is important for Zimbabwe in particular, knowing the infrastructure deficit the country is currently facing,” he said.

He noted the dearth of foreign direct investment into the country due to frosty ties with multilateral financial institutions requires Zimbabwe to fully exploit trade opportunities with China.

“I think it’s a very good platform to try to attract very good investors, especially from the infrastructure side of the Chinese,” Mugaga said.

The African Union Commission also hailed the expo and said it will present huge trade and economic opportunities especially for Africa which was moving towards a single, integrated free trade zone through the African Continental Free Trade Area (AfCFTA) which entered into force in May this year.

“The Chinese investors can come and scout for opportunities in the AfCFTA. They can come and produce goods in Africa for the African market and the rest of the world,” senior expert in the African Union Commission’s Department of Trade and Industry Khauhelo Mawana told Xinhua.

Said Adejumobi, the United Nations Economic Commission for Africa (UNECA) Southern Africa Office director, hailed the launch of the expo as a platform that will further boost trade and economic ties between the two sides.

He told Xinhua that the expo will provide Zimbabwe and other African countries with an opportunity to explore trade and economic opportunities in the vast Chinese market.

He said Zimbabwe should also clamor for more Chinese investment in the manufacturing sector, especially the textile industry.

Trade between China and Zimbabwe stood at 1.3 billion U.S. dollars in 2018, with Zimbabwe enjoying a trade surplus of 445 million dollars with the Asian country.

“We hope Zimbabwe can actively participate in the first China-Africa trade expo. It’s a great opportunity for Zimbabwe to show the advantages of its products to Chinese buyers,” Guo said.