Corruption, poverty and unemployment are still rife but transformative work is under way

Source: Zimbabwe faces a long road to return it to its former glory – The National 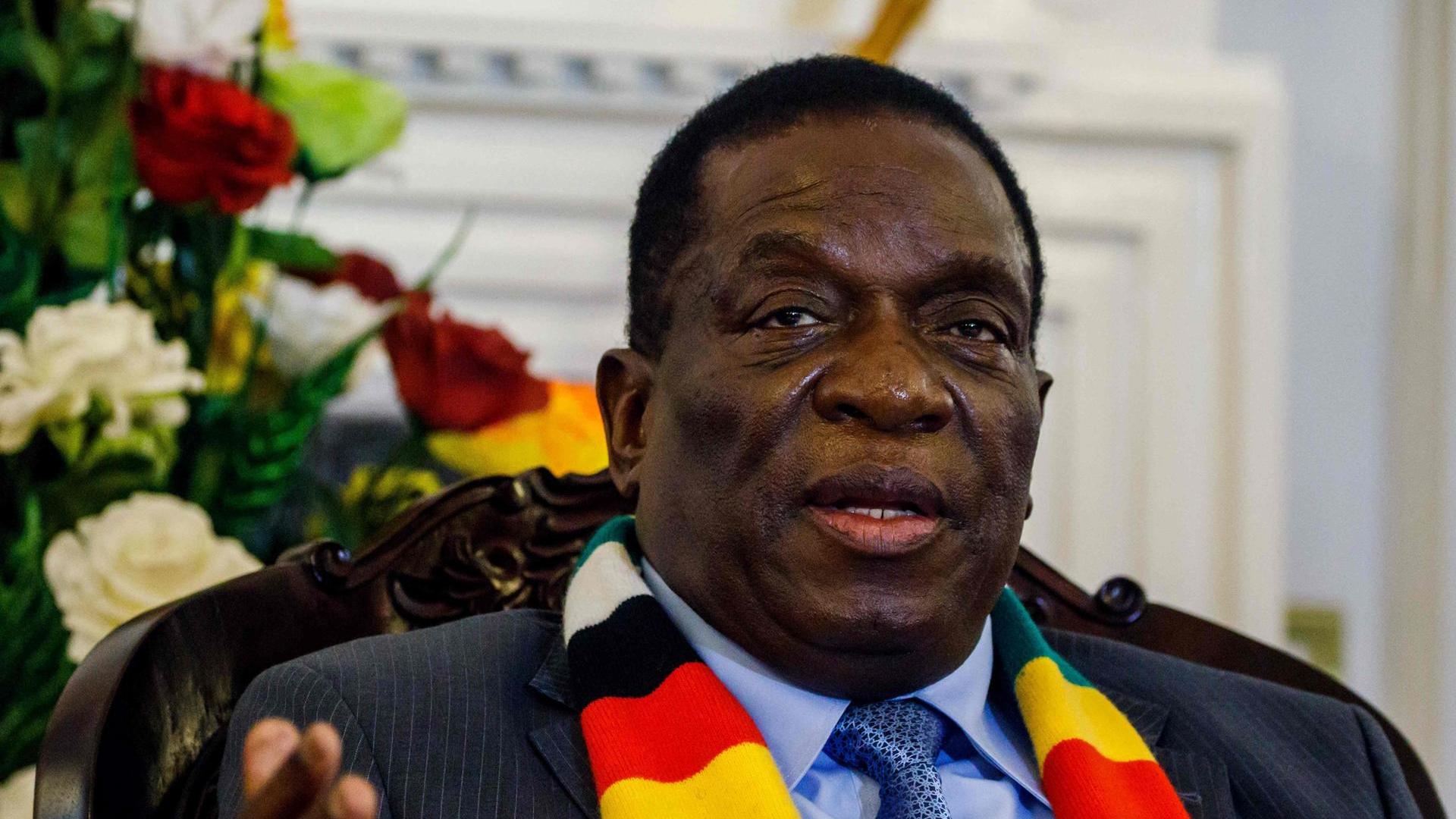 “We want to build a Zimbabwe we are proud of.” So said Emmerson Mnangagwa in an exclusive interview with The National. The Zimbabwean president acknowledged what a tall order that was, however, admitting: “We are almost two decades behind in terms of economic development”. Indeed, Zimbabwe’s government still has much to do to extricate the country from the quagmire of poverty, corruption, unemployment and violence that marked the 30-year rule of Robert Mugabe.

Less than 18 months on from being sworn in as president after a bloodless coup, Mr Mnangagwa’s challenges are manifold. While he is anxious to return Zimbabwe to its former glory as the breadbasket of Africa, decades of misrule have resulted in deep-seated frustration and a lack of financial resources. An amnesty for stolen funds has recouped $825 million in three months but, as Mr Mnangagwa admits, the difficulty is in fighting a corruption so deeply embedded that even government officials cannot tell who is tainted. It was for those allegations of “an everyday abuse of entrusted power” and human rights abuses that the US administration decided in January to extend sanctions on Zimbabwe for another year. Nor is it easy to escape the fact that Mr Mnangagwa was once part of the very regime that brought Zimbabwe to its knees.

But change is afoot. Last year’s elections were the most peaceful since 1980. Work is under way to crack down on mismanagement and, more importantly, to restore trust in power among a disenchanted population. Mr Mnangagwa will be keenly aware that while his Zanu-PF party won a decisive parliamentary majority, he is only in power by a narrow margin. A new pricing mechanismthat uses a unified currency will go partway to rectifying financial woes. Transparency is also vital on the road ahead. There is a long way to go and Mr Mnangagwa’s recognition of the many obstacles to peace is a critical first step to achieving his aim of “a policy of re-engagement so that again Zimbabwe can be embraced in the community of nations”. That can only be to the greater good – for all Zimbabweans.