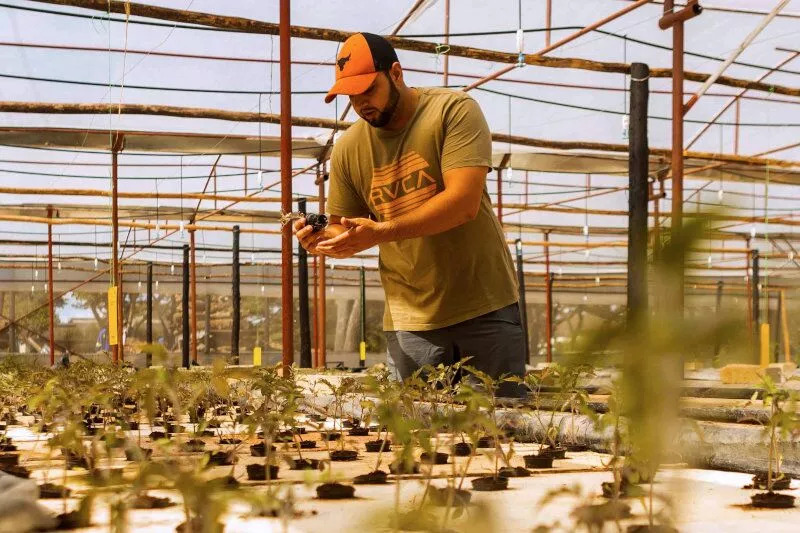 Zimbabwe is again having to import grain after what government officials called an erratic rainy season and climate change. As a result some farmers are venturing into Aquaponics – a combination of fish farming (aquaculture) and hydroponics, a farming method where plants are grown without soil. It is a relatively new concept in a largely agricultural based country – that has for years been struggling to feed itself. Al Jazeera’s Haru Mutasa has this report from Marondera, Zimbabwe.