Zimbabwe gold mine to be powered by PV

Source: Zimbabwe gold mine to be powered by PV – pv magazine International

Caledonian Mining has revealed plans to build a $13 million solar plant at the Blanket gold mine in southern Zimbabwe. It raised funds for the project via a share sale. 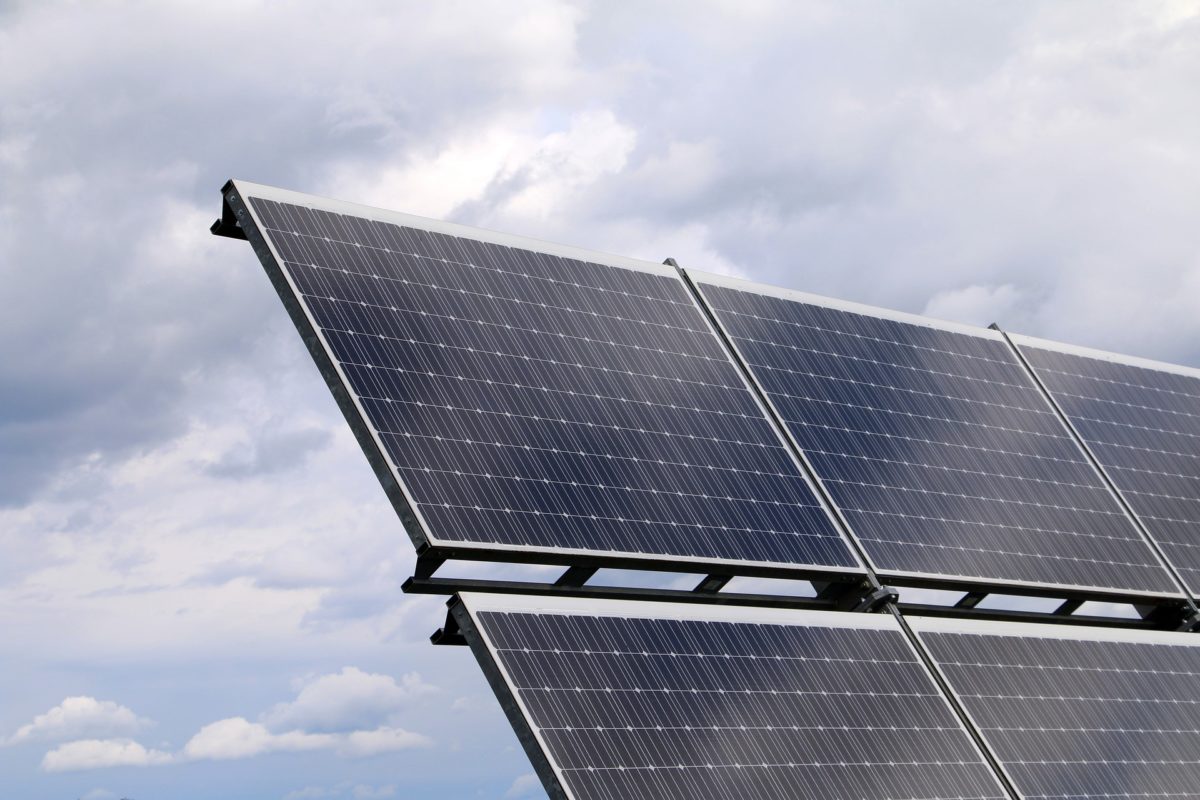 Caledonia said any excess power generated by the plant could be exported to the grid.

Canada-based Caledonia Mining has revealed plans to use US$13 million it raised via a recent share issuance to back the development of a solar plant at its Blanket gold mine near Gwanda, Zimbabwe.

The company, which is listed on the New York Stock Exchange, plans to build the $18 million PV project in three 6.55 MW phases. It expects the second stage of the facility to generate enough electricity to meet peak demand at the mine. And it will plan the third stage of the project to meet future peak power demand at the Blanket site.

“Excess power generated by the plant would, subject to the conclusion of a banking agreement with the utility provider, be metered and dispatched onto the grid with excess kilowatt-hours banked or credited against Blanket’s monthly utility account,” Caledonia Mining said. “The bankability of the banking agreement is therefore critical for the success of phase two.”

The company tendered the PV project in October. At the time, it said that the plant owner would have to provide the mine with power under a 13-year contract. The owner would also have to be open to allowing the mine operator to take a stake in the project. The tender included an energy storage component, but it has not been included in the first phase. Caledonia Mining did not provide any additional details about the storage plans in its website update.

Zimbabwe desperately needs new power generation capacity, as it imports much of its electricity from South Africa. This arrangement has became problematic due to ongoing issues related to troubled South African utility Eskom.

To minimize the impact of frequent power shortages, Caledonia Mining is operating diesel generators with a generation capacity of 18.4 MW at the Blanket mine. This is enough to provide around 3% of the site’s power needs.