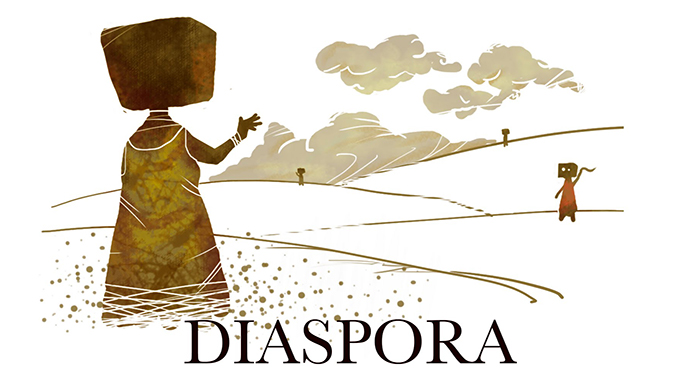 THE Zimbabwe government has confirmed that it will not assist its citizens based in South Africa facing deportation in December after the expiry of the Zimbabwe Exemption Permits (ZEPs) with Foreign Affairs and International trade minister Frederick Shava saying they are ready to receive the nationals back home.

The South African cabinet in November last year made a resolution to terminate the ZEP, a decision which has received overwhelming support from the ruling African National Congress (ANC).

However, the Helen Suzman Foundation, Zimbabwean Immigration Federation, Zimbabwe Exemption Permit Holders Association and others have taken the Department of Home Affairs to the High court challenging the resolution.

The courts will sit from October 5-7 to hear arguments from the litigants.

The ZEP is a special dispensation permit established more than 10 years ago to give legal protection to an estimated 178 000 Zimbabweans to live, work and study in South Africa.

Speaking during the mid-term review meeting of the third session of the Zimbabwe-South Africa Bi-national commission in Pretoria on Wednesday, Shava said Zimbabweans in South Africa should comply with that country’s laws.

“The Zimbabwe Exemption Permit will expire at the end of this year. Its expiry is naturally causing much anxiety to the holders of this permit,” he said.

“our two governments must work closely in the implementation of this decision. We are ready to receive our nationals back home.

Shava added: “I would like to reiterate our appeal to Zimbabweans in South Africa to observe and respect the laws of South Africa. It is a must for every Zimbabwean to promote and protect the good image of Zimbabwe wherever they are. We condemn all and any form of criminality on the part of our nationals in South Africa and elsewhere in the world.”

Shava said migration was a worldwide phenomenon, which is best managed through coordinated actions.

“In respect of our two countries, there are ongoing, even current joint activities at the Beitbridge/Musina Border to combat criminal activities, such as unauthorised entry and smuggling of goods,” he said.

“We encourage our law enforcement agencies to continue their cooperation in efforts aimed at combating cross border criminality between our two countries.

“I wish to assure you that Zimbabwe is ready to engage with South Africa in accentuating the positive effects of migration, while minimising the negative elements of migration.”

Meanwhile, Shava said Zimbabwe and South Africa have not applied themselves on the economic front, especially on ensuring that joint infrastructure projects were implemented in full and on time.

“You may recall that the decision to implement a one Stop Border Post (oSBP) at Beitbridge/Musina was made by our Heads of State in 2007 to remove the bottleneck and ensure the smooth movement of goods and people between our two countries and beyond,” he said.

“I have noted that in spite of the presence of a Joint technical committee in the development of the one Stop Border Post, there are asymmetrical actions in the rolling out of this strategic project.

“It needs no recalling that the Beitbridge/Musina border post is a strategic crossing point for our two countries. It is an arterial link on the African Union’s north-South transport corridor,” Shava said. The Foreign minister said the success of the African continental Free trade Area (AfcFtA) to increase intra-African trade depended on a good transport network linking African countries.

“We have a major responsibility in contributing to this continental project through the expeditious completion of this one Stop Border Post,” he said.

South Africa is Zimbabwe’s largest trading partner as well as a source of foreign direct investment with the neighbouring country enjoying a favourable trade balance.

“We must continue to work together to address some enduring issues and promote more mutual benefit in our trade exchanges and the resolution of these enduring issues can only increase economic activity between our two countries,” he said.

“We recently established a Border Management Agency and we hope it will vastly reduce illegal migration and improve efficiency,” she said.