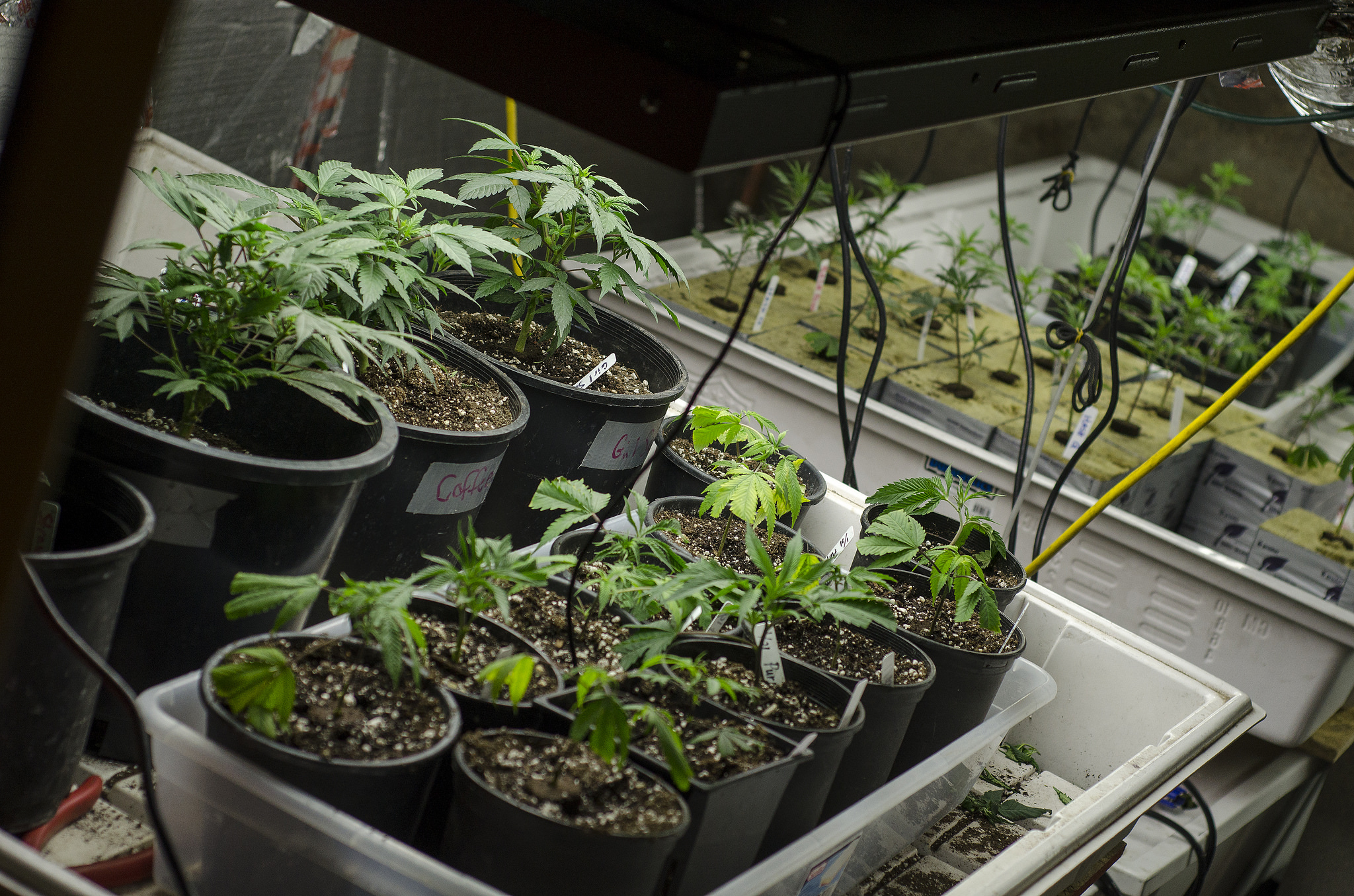 Following the legalization of cannabis in Zimbabwe, the government has granted approval for all local and foreign cannabis investors to fully own farms and licenses. The decision, which comes after a high-level meeting by the cabinet, is meant to improve competitiveness.

In 2018, Zimbabwe approved the production of marijuana for solely medicinal and scientific purposes after plenty of deliberation, thus becoming the second African country to legalize its use after Lesotho.

Last year, the government announced that 37 local and private investors had shown interest in cannabis farming, in addition to more than 150 foreign and local investors who had indicated interest.

“Following Cabinet’s decision and high-level meeting, a policy change enabling investors to hold 100 percent ownership of Medical Cannabis licenses were made in order to improve the competitiveness of the sector both regionally and globally,” Health Minister Obadiah Moyo said.

Part of the agreement at the meeting was that investors had the option to utilize private land for cannabis project. “In other to regularise the policy changes a draft Investment Stabilisation agreement is being reviewed by the Attorney General’s office. The finalization has been delayed somewhat due to the focus in controlling the global COVID-19 pandemic,” the minister said.

An investor for cannabis farming will be issued with a five-year renewal license. According to Moyo, amendment of the license would be required.

Prior to its legalization, production and possession of the plant were illegal and attracted a sentence of up to 12 years. With the recreational use or possession of the drug still illegal, the new approval calls for a proper and detailed study, experts say.

The need for assessment is not only because of the economic gains available to Zimbabwe, but also major concerns such as moral and religious reasons, drug abuse and trafficking. Mental Health Manager, Eneti Siyame notes that the main challenge in addressing the abuse of drugs in Zimbabwe was due to the easy access to the same drug, especially after rehabilitation.

The country has received criticism alongside several opinions from experts but the government is optimistic. At the planting ceremony, the Minister for Lands, Agriculture, Water, and Rural Resettlement Perrance Shiri said by supporting the planting of cannabis, the government is taking a leaf from progressive economies.

“We have big economies such as China who are the world’s leading producer of the crop. As a progressive nation, we also have taken a deliberate and conscious decision to venture into industrial cannabis production given the benefits that we can derive,” said Minister Shiri.

The African continent appears to be bringing back cannabis, with some countries already taking the bold step in reclaiming a plant that history records as part of their indigenous knowledge. Other countries in this category include the Democratic Republic of Congo, Malawi, Eswatini, and Uganda.