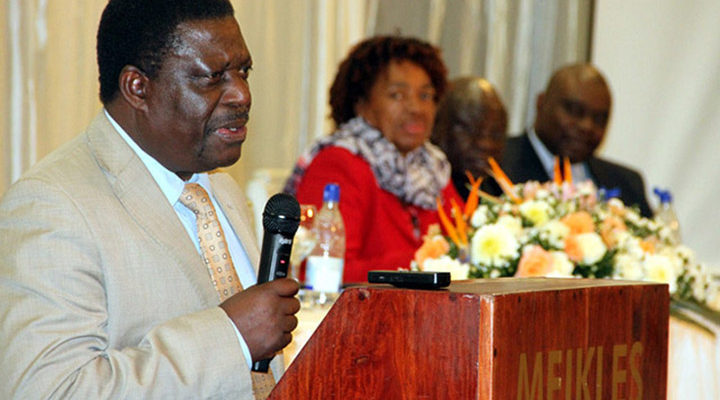 The deal was first announced in August when R&F founder Zhang Li met President Mugabe at the State House, but no details were released.

Ziscosteel was once Africa’s biggest integrated steel maker but folded operations in 2008 due to what analysts say was gross mismanagement and a failure by the state-owned firm to keep abreast with advancing technology.

The steelmaker’s latest angel investor is one of China’s richest businessmen, Zhang Li, whose net worth is $3.3 billion.