Zimbabwe may let foreigners own majority stakes in diamond mines

Zimbabwe’s government may allow foreign investors to hold controlling stakes in diamond mines on condition that part of their output is reserved for domestic downstream industries. 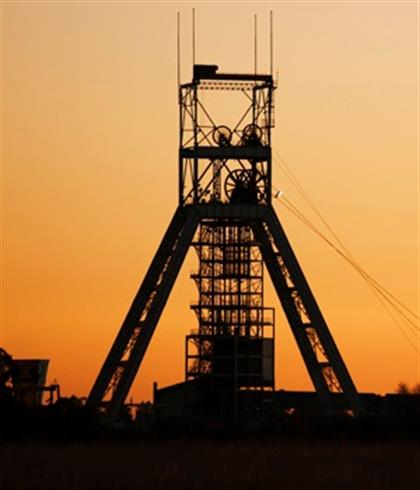 Zimbabwe’s government may allow foreign investors to hold controlling stakes in diamond mines on condition that part of their output is reserved for domestic downstream industries.

Removing a limit on foreign ownership would signal to investors that President Emmerson Mnangagwa is serious about his pledge to revive mining, which suffered years of decline under his predecessor Robert Mugabe. The government is targeting diamond production of 12 million carats by 2023, compared with a forecast of 3.5 million carats this year.

The state is considering waiving a requirement that diamond mines be 51% owned by domestic investors, Information Minister Mangaliso Ndlovu told reporters on Tuesday in the capital, Harare. The southern Africa nation scrapped the rule for most mines last year, but kept the regulations in place for diamond and platinum producers.

“Government may waiver that local ownership threshold subject to a submission of satisfactory submissions and due diligence,” including that gems be submitted to the state-run Diamond Value Management Centre for clearing, sorting and valuation, Ndlovu said. Private companies must also reserve 10% of their gems for “local value addition,” he said.

Zimbabwe has two diamond-mining companies – Murowa Diamonds, a unit of RioZim, and the state-owned Zimbabwe Consolidated Diamond Mines. Zimbabwe’s Chamber of Mines, which represents most miners, has urged the government to relax ownership rules for PGM-metal and diamond mines in line with other minerals, citing the high cost of investment for most local producers.

Newer Post
Pay the doctors and save lives
Older Post
Mnangagwa’s ‘crisis of illegitimacy’: Is Chamisa flogging a dead horse?