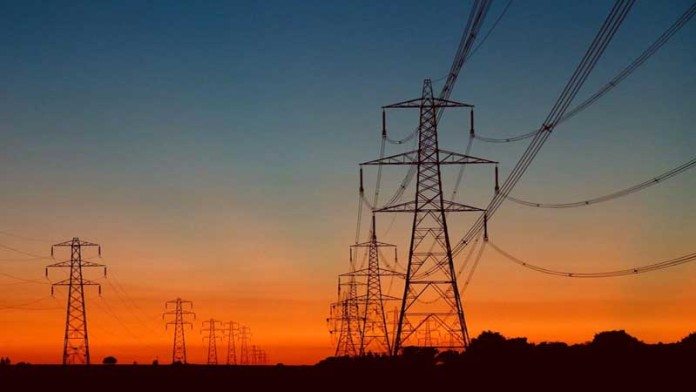 One of the country’s largest miners, RioZim, last week applied to the Zimbabwe Energy Regulatory Authority (ZERA) for licences to build four solar power plants for each of its four mining operations, with a combined output of 214MW, the publication said.

Industrial and Commercial Bank (ICBC) of China has already signed up to provide 85% of the funding while Standard Bank will also make 15% contribution, said Fin24.

Caledonia Mining Corporation, a Toronto-listed gold mining company, has along been able to circumvent infrastructural problems in Zimbabwe.

It beat its gold production guidance for 2019 and announced an increase in its quarterly dividend despite power shortages and other operating bottlenecks and restrictions. It also announced it wants to build a 20MW power plant at its Blanket mine.

Steve Curtis, CEO of Caledonia Mining, expressed interest to develop a power hybrid system that will incorporate solar, grid and diesel power to improve performance at the mine, while achieving sustainability at the same time.

“During the day (it will be a) photo-voltaic generating plant. We will then use technology to create a hybrid system and we will save on diesel and on the US dollars we spend on our grid power,” he said.