While Zimbabwe has the world’s third-biggest reserves of platinum-group metals, plus gold, diamond and chrome mines, development has been stymied by political instability. 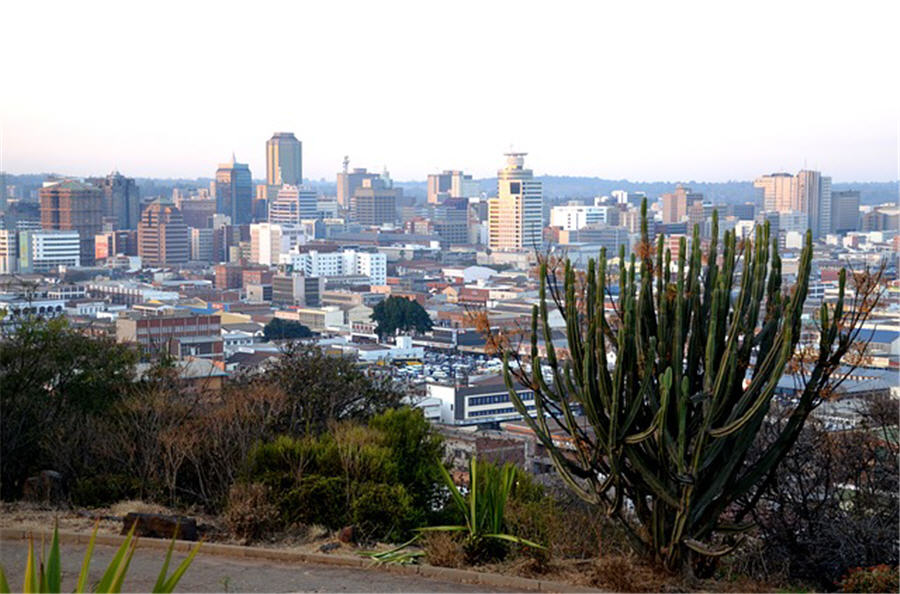 Zimbabwe’s mining industry sees a funding shortfall of $10 billion over the next five years, a challenge compounded by erratic power supplies and exchange-rate volatility.

While Zimbabwe has the world’s third-biggest reserves of platinum-group metals, plus gold, diamond and chrome mines, development has been stymied by political instability, economic collapse and rules that deter foreign investment. While mining is projected to generate earnings of $5.5 billion this year, it faces a number of headwinds, the country’s Chamber of Mines said in its latest commodity outlook report.

Last year, Zimbabwe announced rules forcing exporters to transfer 40% of their foreign-currency earnings to the central bank, instead of 30%. That’s exchanged into local currency at little more than half the parallel market rate. Those foreign-exchange losses pose a risk to the mining industry, said the chamber, a lobby group that represents companies including Impala Platinum Holdings Ltd. and Anglo American Platinum Ltd.