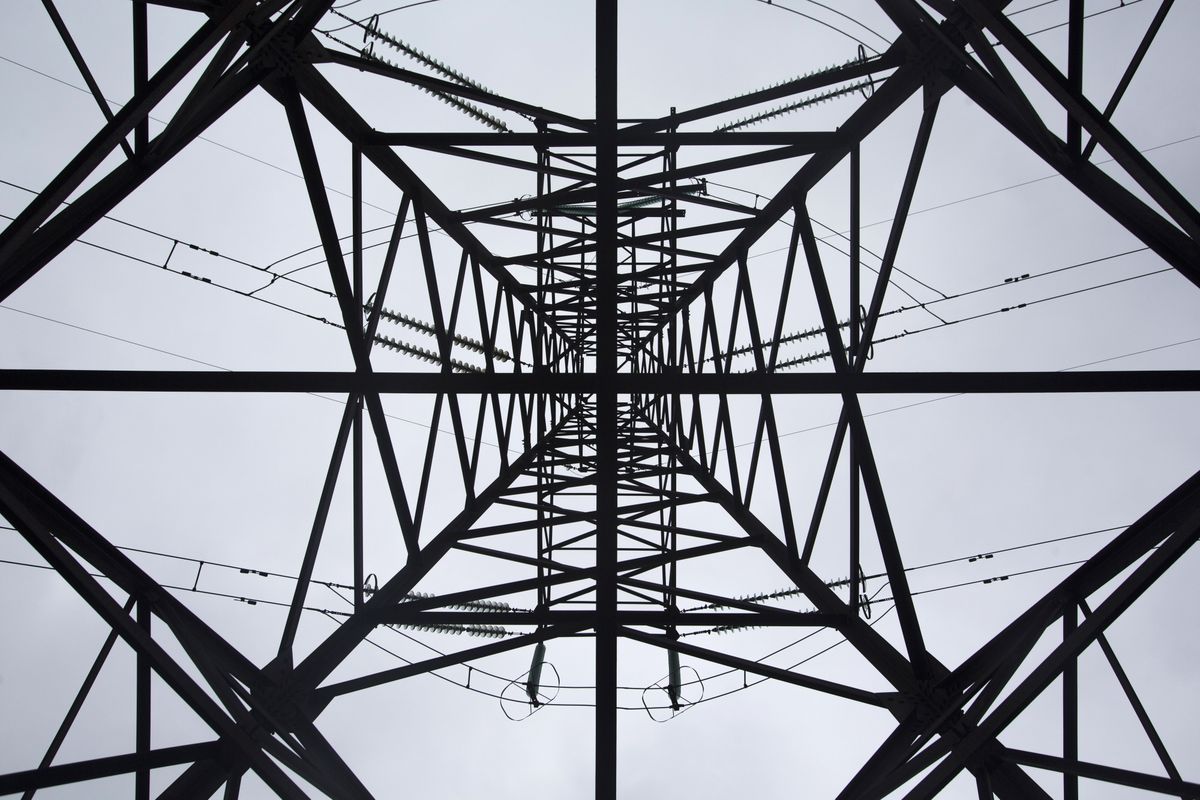 Two units at the Hwange thermal power station have been returned to service after flooding occurred on Jan. 18 and caused the power station to be forcibly shut, the Zimbabwe Power Co. said.

“Units 1 and 4 returned to service this morning, while unit 2 is expected back in service by day end,” the Zimbabwe Power Co. said in an emailed statement. The Hwange power plant was producing 64 megawatts on Monday, according to the utility. It has an installed capacity of 920 megawatts.

The plant was knocked off line with the loss of 400 megawatts because of local flooding. The Southern African nation has been experiencing power cuts lasting as long as 18-hours a day, with output at its hydro power station in Kariba constrained because of a regional drought.