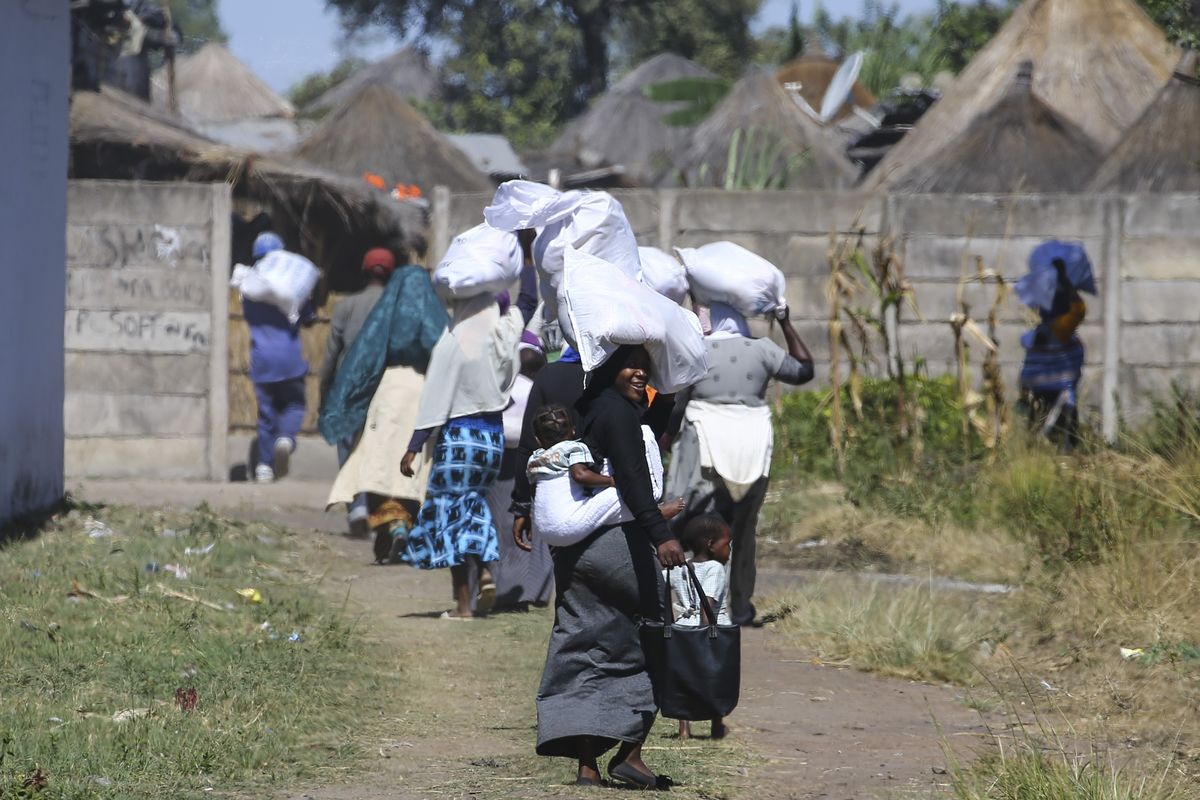 The World Food Programme plans to double the number of people it’s providing with emergency food aid in Zimbabwe, where half of the 14-million population is facing severe hunger.

The United Nations agency said it plans to assist 4.1 million people by January and called for funding from donors to meet the growing needs of the country’s citizens.

“We’re deep into a vicious cycle of sky-rocketing malnutrition that’s hitting women and children hardest and will be tough to break,” WFP Executive Director David Beasley said in an emailed statement. “With poor rains forecast yet again in the run-up to the main harvest in April, the scale of hunger in the country is going to get worse before it gets better.”