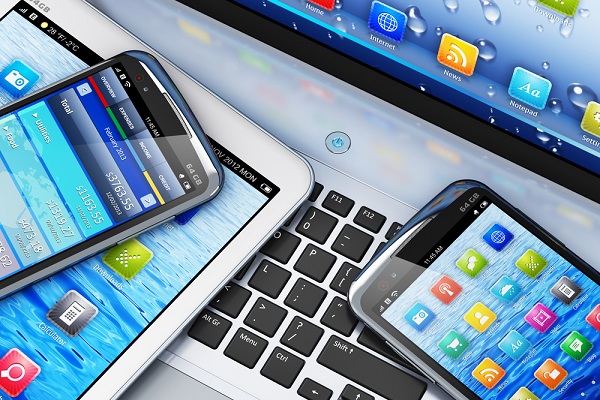 State officials in Zimbabwe are contemplating the introduction of data rollover to reduce the cost of data for consumers who are battling with declining disposable income.

Data rollover means any data that is not used within a specific time-frame (for example within a month) could automatically be transferred over to the next month, so it is not lost.

Mobile data costs about 1 US cent per megabyte per second in Zimbabwe, according to the country’s ICT Ministry. However, consumers believe the cost is too high, especially after inflation hit 75% in April.

The Zimbabwean ICT Ministry and the industry regulator, the Posts and Telecommunications Regulatory Authority of Zimbabwe (Potraz) have successfully pushed for infrastructure sharing as another way of keeping telecom costs down.

This follows the recent signing of an infrastructure sharing agreement between Econet and state-owned NetOne.

Zimbabwe’s ICT Minister, Kazembe Kazembe said, “I personally wouldn’t see any problem on data rollover. We need to do our best to protect consumers.”

The parliamentary portfolio committee on ICT and telecom has been pushing for a data tariff reduction, arguing that the majority of consumers are struggling to afford the current costs.

Added Kazembe: “Potraz is doing its best to protect consumers and has refused a tariff increase. It refused to allow operators to raise prices in line with the new exchange rate otherwise it would have risen to 15 cents per mbps.”

The director general of Potraz Gift Machengete said the regulator and operators are in discussion regarding data roll-over.

“From the meeting we had last time, we have been working on issues to do with roll over. We are coming up with a determination on data roll over,” he said.

In a related development, there have also been complaints from members of the parliamentary committee on ICT over the quality of service provided by telcos.

He said: “The measurements we have done show that we haven’t gone that far low – we have not yet reached the lows of 2008 when the networks were completely low.”