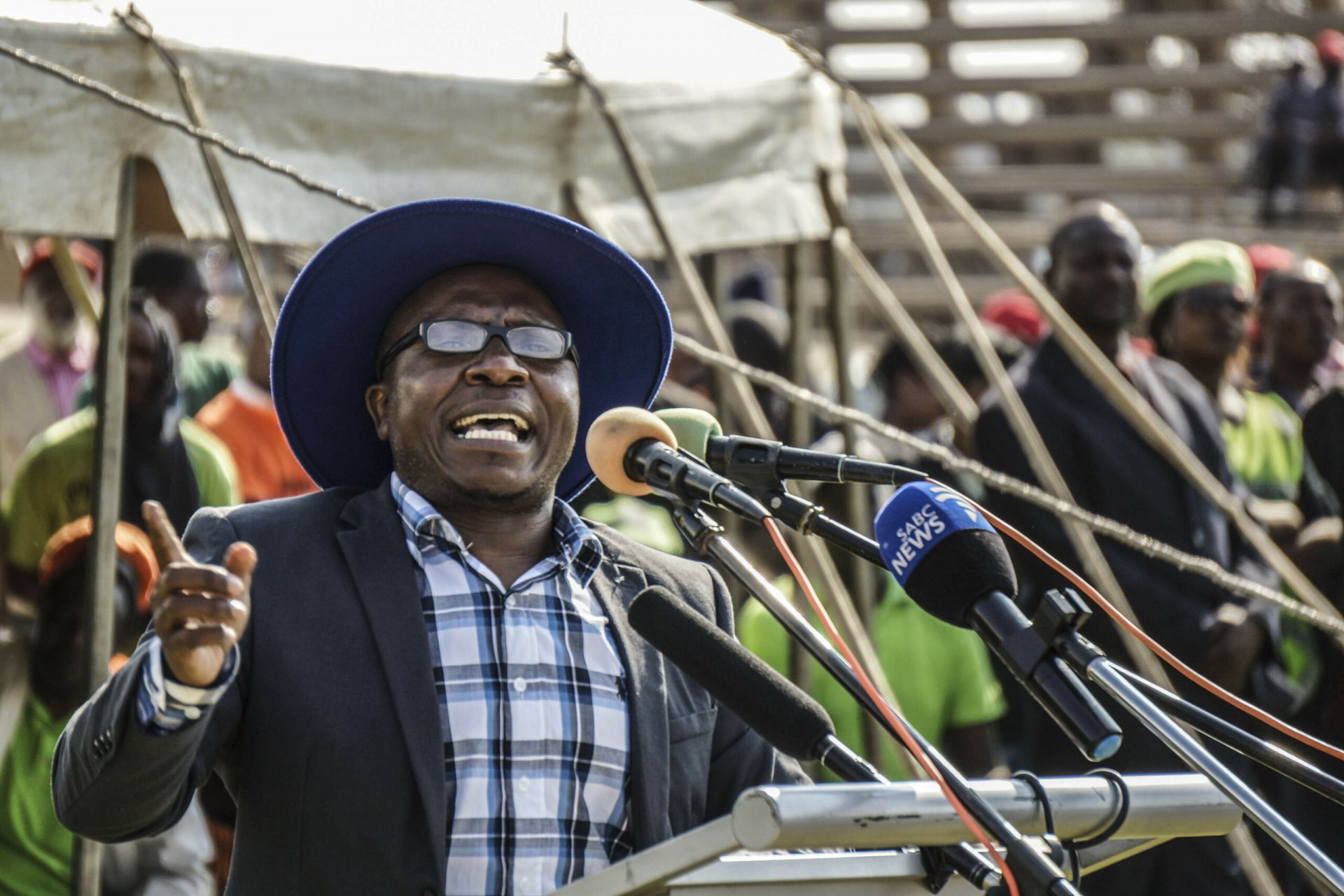 Zimbabwean opposition leader Jacob Ngarivhume was set to make his fourth appearance in court today after being granted bail earlier this week.

The vocal opponent of incumbent President Emmerson Mnangagwa was arrested on charges of inciting public violence as he called for anti-corruption demonstrations in the wake of a deepening political and economic crisis.

Zimbabwe has been suffering in recent years from triple-digit inflation, high unemployment and a rapidly depreciating currency. The ruling Zanu-PF party has turned to political repression in the face of increased social unrest and dozens of opposition politicians have fled from fear of persecution. The Zimbabwean government, struggling to contain the economic effects of the COVID-19 pandemic, has contemplated raids on private bank accounts in order to fund a bailout for an economy expected to experience a 10.4% contraction in 2020, a move that would be sure to ignite far greater upheaval.

As the government continues to crack down on political dissidents, the risk of an insurrection increases. Although demonstrations have mostly remained peaceful, the Zanu-PF party has already begun arming local militias to counter any future escalation. With the 2023 election looming on the horizon, the potential for Zimbabwe’s further devolution into political violence and suppression remains high.