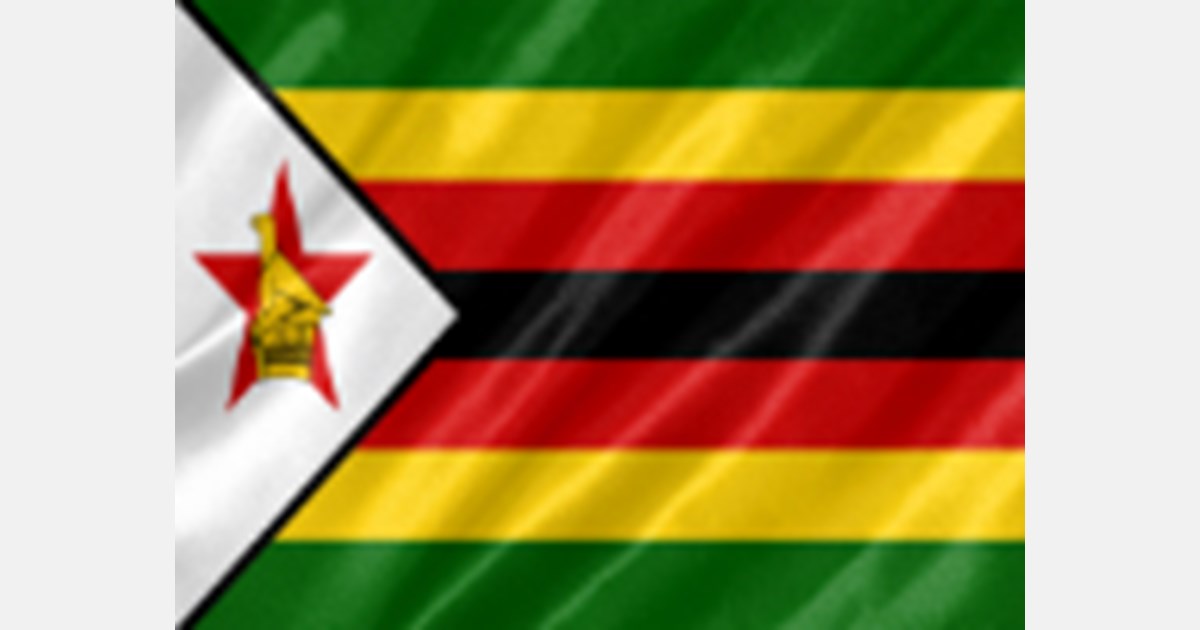 Zimbabwe is looking at one of the biggest harvests in a long time this year, thanks to good rains, improved preparation and an emerging wave of young farmers. The government expects as much as 2,8 million tonnes of maize from the 2020/21 season, which would be the country’s second biggest haul on record. Zimbabwe has struggled to feed itself since 2000, when the government began redistributing land from white farmers to blacks.

Luckily, the output in several farm products – mainly cash annual crops such as potatoes, green vegetables, tomatoes, onions and cucurbits – has been climbing sharply for years now. This growth has largely been unacknowledged, but now, some young and intrepid farmers are talking about it on Twitter and Facebook. Trending under the #ZimAgricRising hashtag, the farm movement has brought a new dimension to the vexed question of Zimbabwe’s agriculture after the land redistribution programme.

In 2010, Zimbabwe spent nearly US$3 million importing potatoes from South Africa. By 2016, the picture had changed dramatically, with Zimbabwe ceasing all potato imports, but becoming South Africa’s biggest market for potato seed as its own growers took to the field to plant the crop and many others. Between 2017 and 2020, the hectarage under potatoes increased by 30%, resulting in a 24% jump in production. The country is now able to meet all its potato demand.