Zimbabwe will “soon” introduce a central bank reference rate as part of measures the southern African nation’s government wants to use to prop up the collapsing economy, its finance minister said. 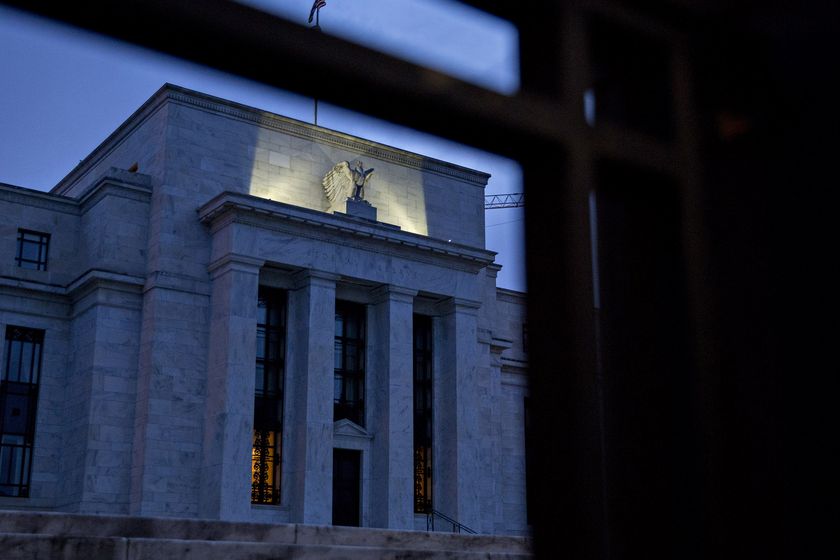 Zimbabwe will “soon” introduce a central bank reference rate as part of measures the southern African nation’s government wants to use to prop up the collapsing economy, its finance minister said.

Having a reference rate will help the country manage monetary policy, Mthuli Ncube said in an interview Thursday on Bloomberg Television. The nation also plans to introduce a new, fully fledged currency in the next 12 months and to close the gap between the rate for dollars in the official and parallel markets using RTGS dollars, which the government introduced in February, he said.

The measures come as the government scrambles to end a currency shortage that’s pushed inflation to the highest rate since 2008 and sparked shortages of fuel and bread. The troubles stem from the country abandoning the Zimbabwe dollar in 2009, after a bout of hyperinflation, in favor of the greenback. In 2016, it introduced the bond notes, which aren’t accepted outside the country, to fund rampant spending.

The annual inflation rate is at its highest since a hyperinflation episode in 2008, but month-on-month price growth slowed to 1.7 percent in February from 10.8 percent a month earlier.

While Zimbabwe’s estimated economic expansion of 4 percent was less than the target the government had set itself, fourth-quarter revenue of $1.69 billion exceeded a goal of $1.18 billion, the Ministry of Finance said in an emailed statement.

Newer Post
Econet in massive network overhaul
Older Post
It’s Back to 2008 for Zimbabwe as Economy Set to Shrink: Chart