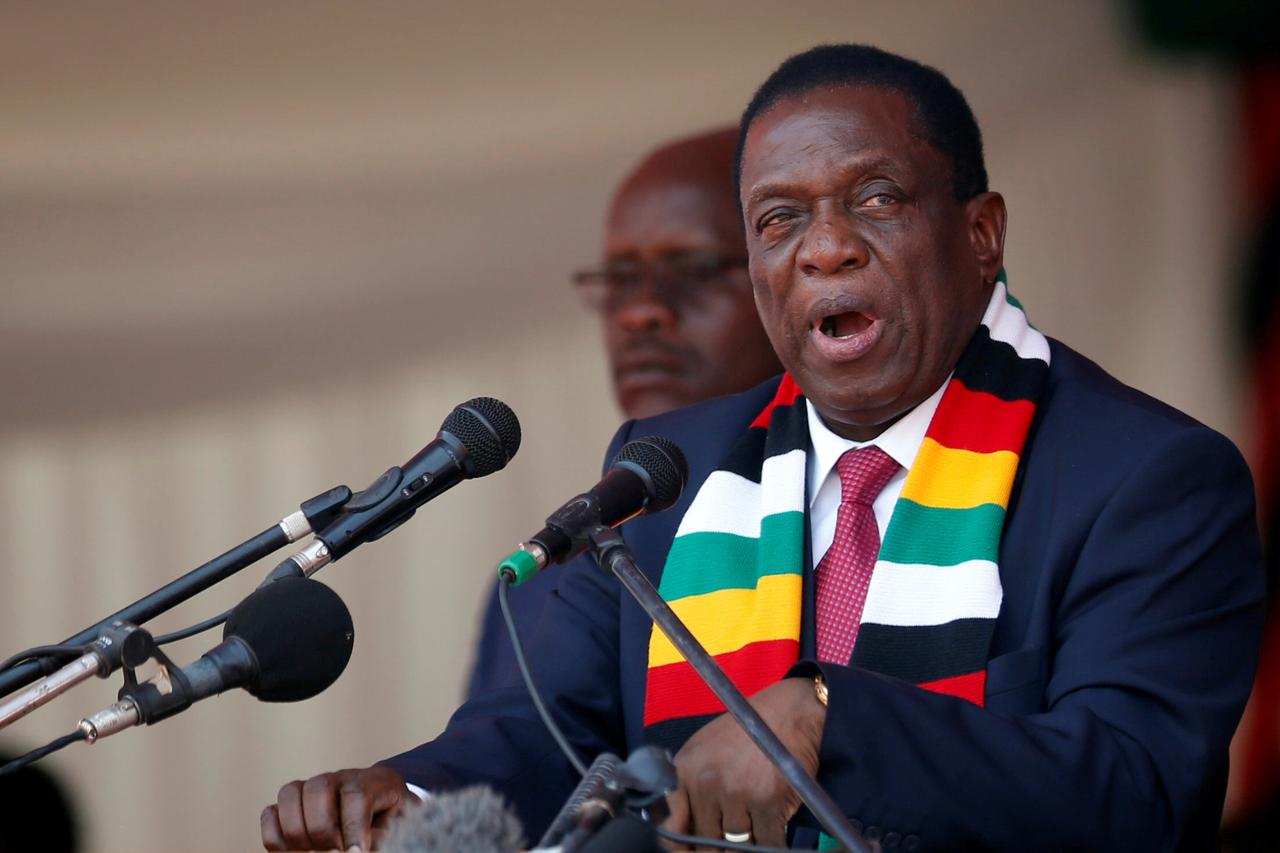 HARARE (Reuters) – Zimbabwe police have given public sector workers permission to march for better pay on Wednesday in what is widely seen as a test of President Emmerson Mnangagwa’s willingness to tolerate dissent.

A notice received from police by the Apex Council of public sector unions said the protest could go ahead but also warned that police would stop the march if it turned violent.

“The regulating authority still reserves the right to stop the gathering should it turn out to a public order threat or violent. Police will monitor,” Oscar Mugomeri, police commander for Harare central district, wrote in the letter.

Mugomeri could not be reached for comment on Monday.

Unions say Mnangagwa’s government has not responded to demands for U.S. dollar-indexed salaries to cushion public sector workers against inflation that economists say reached 380% in September.

Daily life in Zimbabwe is getting harder, with prices of basic goods, fuel and electricity rising as hope fades for a quick economic recovery under Mnangagwa, who took power after the late Robert Mugabe was ousted in a coup in 2017.

Mnangagwa has banned several opposition protests and faces accusations that he is using Mugabe’s heavy-handed tactics.

Police have been on high alert since January, when fuel protests turned violent and at least a dozen people were killed during a security crackdown.

Finance Minister Mthuli Ncube, who projects the economy to contract by 6.5% this year, has said the government cannot meet the workers’ demands.

Charles Chinosengwa, spokesman for the Apex Council, which represents 230,000 workers – excluding the health and security sectors – said unions were mobilizing members from across Zimbabwe.

“This is strictly a labor issue. We don’t need support from politicians, we are saying hands off to politicians,” he said.

Shortages of foreign currency, fuel and power are among the most visible signs of a crisis that has revived memories of 2008, when hyperinflation wiped out savings and forced the government to abandon its currency.

Mnangagwa says Zimbabweans should be patient while his government pursues economic reforms, including gradually cutting subsidies on fuel and electricity and the re-introduction of the domestic currency.