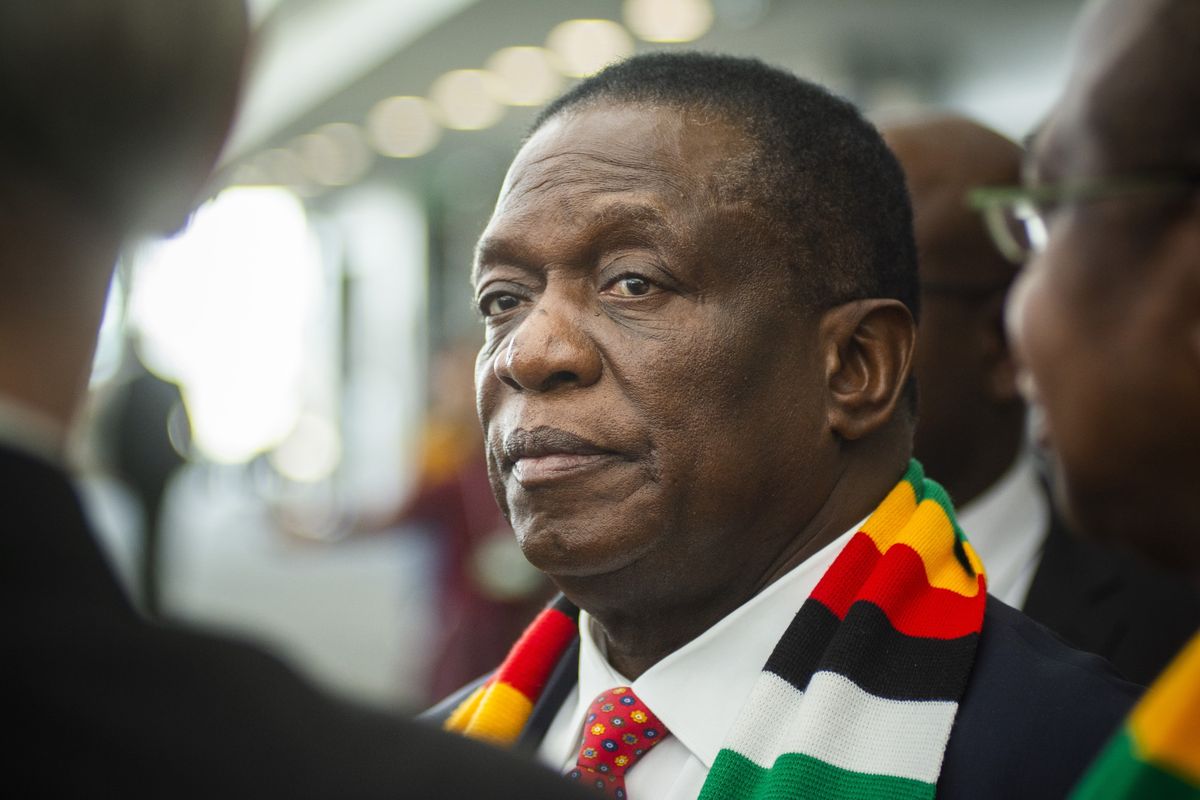 Hosting a state dinner for visiting Malawian President Lazarus Chakwera, Mnangagwa said Malawi was a country that had held “harmonized presidential elections without foreign observers.” Elections were held without the United Nations, the Southern African Development Community and civil society organizations observing, “but they were successful, peaceful elections conducted by Malawi on its own,” he said.

“This makes us think whether it’s still necessary in future for SADC countries to look for supervision from across oceans,” Mnangagwa said.

Chakwera, who was elected president in June, is on a two-day visit to Zimbabwe. Zimbabwe is due to hold general elections in 2023.