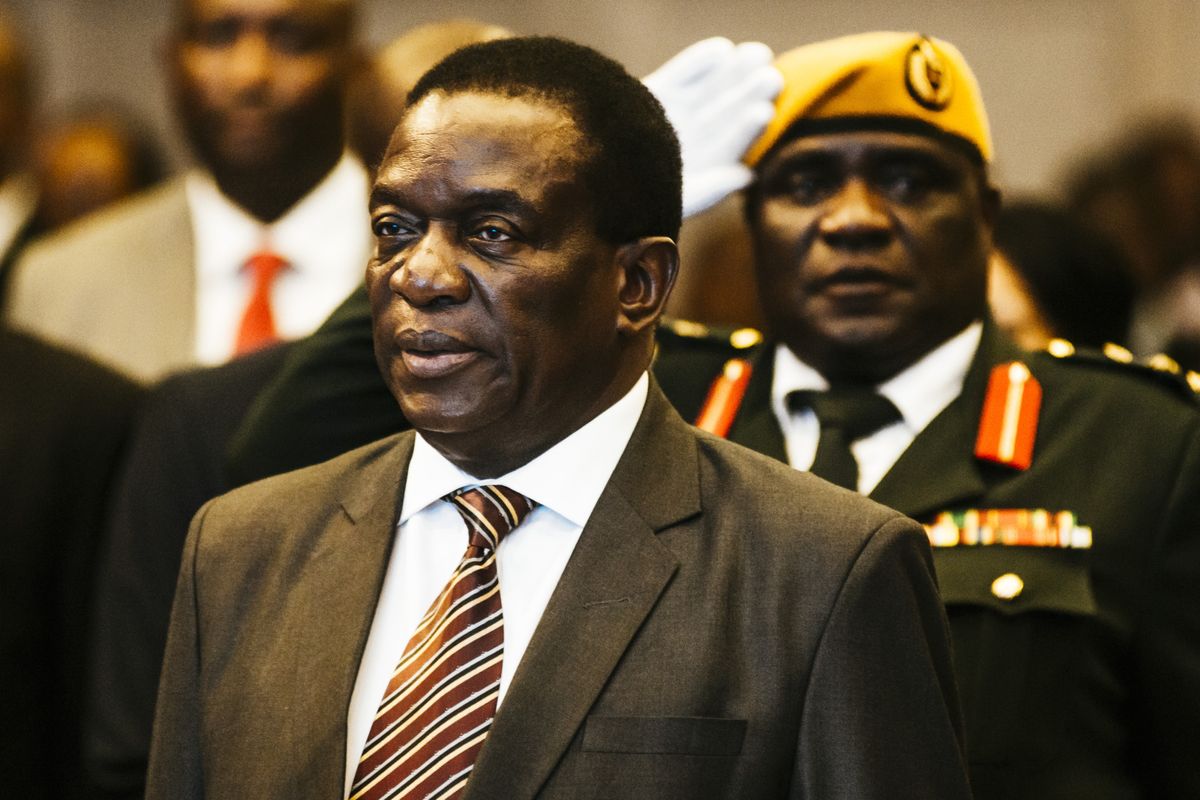 The southern African nation has been struggling with shortages of bread, fuel and foreign currency, with inflation accelerating to almost 67 percent in March. Some price increases can be blamed on the business sector, Mnangagwa said, without giving further details.

“My government will not stand by and leave workers and the generality of our people at the mercy of a small group with rent-seeking profiteering tendencies,” he said in an emailed statement late Tuesday.

The annual inflation rate is at its highest since a peak of 500 billion percent in 2008, which prompted the government to abandon the Zimbabwe dollar a year later. Bond notes that aren’t accepted outside the country were introduced in 2016 at par value with the U.S. dollar. In February they were converted into what is effectively a new currency known as RTGS$ and have been allowed to gradually devalue on an interbank market.

While the RTGS$ traded at 3.26 to the dollar on the interbank market today, the black market rate is 4.61, according to Marketwatch.co.zw, a website run by financial analysts.