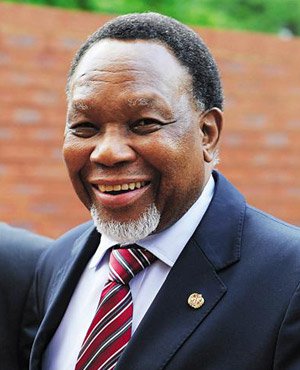 A public inquiry into the deaths of six people after Zimbabwe’s landmark elections has started hearing oral testimonies with witnesses pointing fingers at the opposition, which has already labelled the probe “preemptive”.

A public inquiry into the deaths of six people after Zimbabwe’s landmark elections started hearing oral testimonies on Tuesday with witnesses pointing fingers at the opposition, which has already labelled the probe “preemptive”.

Anti-fraud protesters had taken to the streets of Zimbabwe’s capital Harare accusing the country’s electoral commission of delaying the announcement of results for general elections held on July 30.

“We have urged all the eyewitnesses and all those who have information that may assist the work of the commission, to please come forward,” Motlanthe said at the start of the public hearings at a hotel in the capital.

Motlanthe said the commission would, “investigate circumstances which necessitated the involvement of the military in assisting in the maintenance of law and order”.

It will also “consider whether the degree of force used was appropriate to ensuring the threat to public safety law and order among other things”.

In recent days the commission has been accepting written submissions.

Nyasha Zenda, a ruling Zanu-PF member and election candidate said he was assaulted by MDC supporters who later burned his campaign bus.

Zanu-PF employee, Peter Zimowa said he saw protesters stoning the party headquarters while he and other party officials and workers were inside the building.

“They were throwing stones and bottles at a big (Mnangagwa) poster which they pulled down and burned,” Zimowa said.

The MDC which is led by Nelson Chamisa, has dismissed the commission of inquiry saying it consisted of known Zanu-PF supporters and sympathisers.

“The commission already has problems of preemptive terms of references and conflicted members including Zanu-PF card-carrying members,” MDC spokesperson Jacob Mafume said in a statement.

The opposition vowed not to take part in the “circus”.