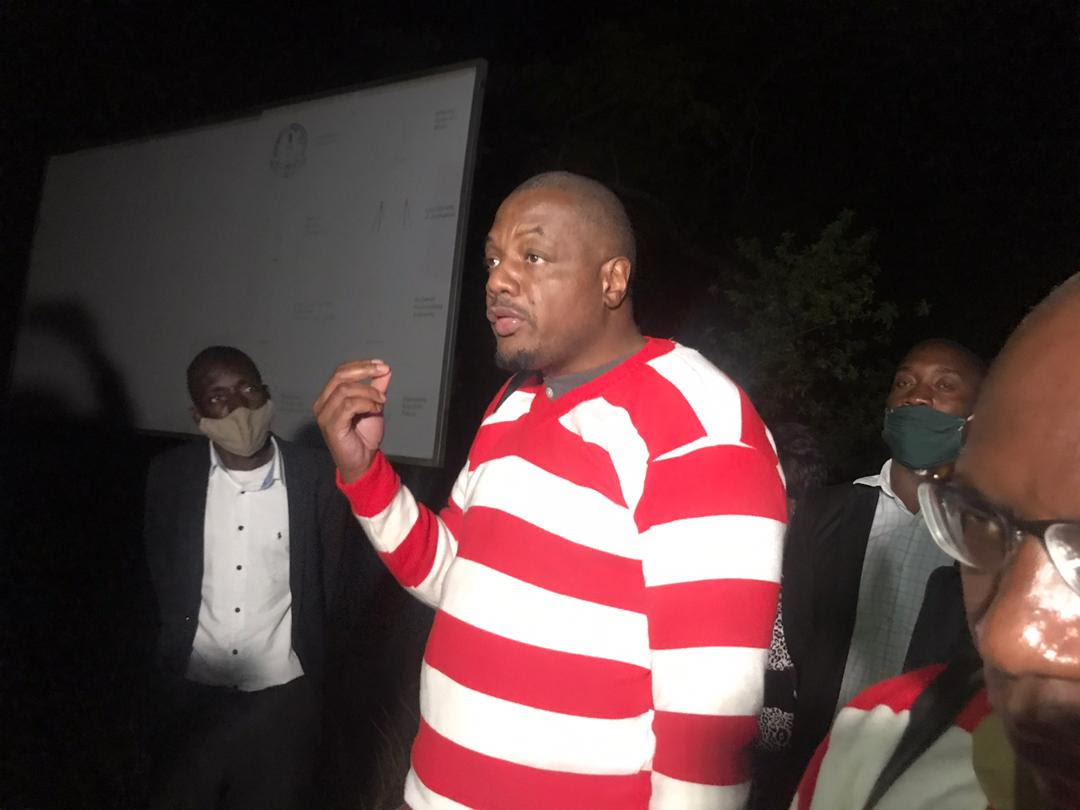 This afternoon, police arrested Chin’ono at his home in Harare, the capital, and took him to the city’s central police station, according to a tweet by the journalist and two of his lawyers, Doug Coltart and Harrison Nkomo, who spoke to CPJ over the phone. Authorities said they plan to charge Chin’ono with “communicating falsehoods” over a tweet covering alleged police abuse, according to the journalist.

“Zimbabwean authorities should immediately release journalist Hopewell Chin’ono, drop all efforts to prosecute him, and cease these flagrant intimidation tactics,” Muthoki Mumo, CPJ’s sub-Saharan Africa representative, said from Nairobi. “Press freedom requires that journalists be able to work without fear of criminal sanction. This basic condition is something Hopewell Chin’ono and other journalists in Zimbabwe continue to be denied.”

If convicted of “Publishing or communicating false statements prejudicial to the State,” Chin’ono could face up to 20 years in prison and a fine, according to Section 31 of Zimbabwe’s Criminal Law (Codification and Reform) Act. Coltart told CPJ that Zimbabwe’s Supreme Court previously ruled parts of that law to be unconstitutional.

In 2020, Chin’ono was arrested, prosecuted, and repeatedly detained over his reporting, according to CPJ research.