As the world commences the annual commemorations of “16 Days of Activism against Gender-Based Violence” today, 25 November 2020, shocking statistics of violence against women and children occuring every 75 minutes in Zimbabwe, demand a more critical and in-depth analysis as to the underlying causes of such a national emergency – for indeed, that is surely what it is. 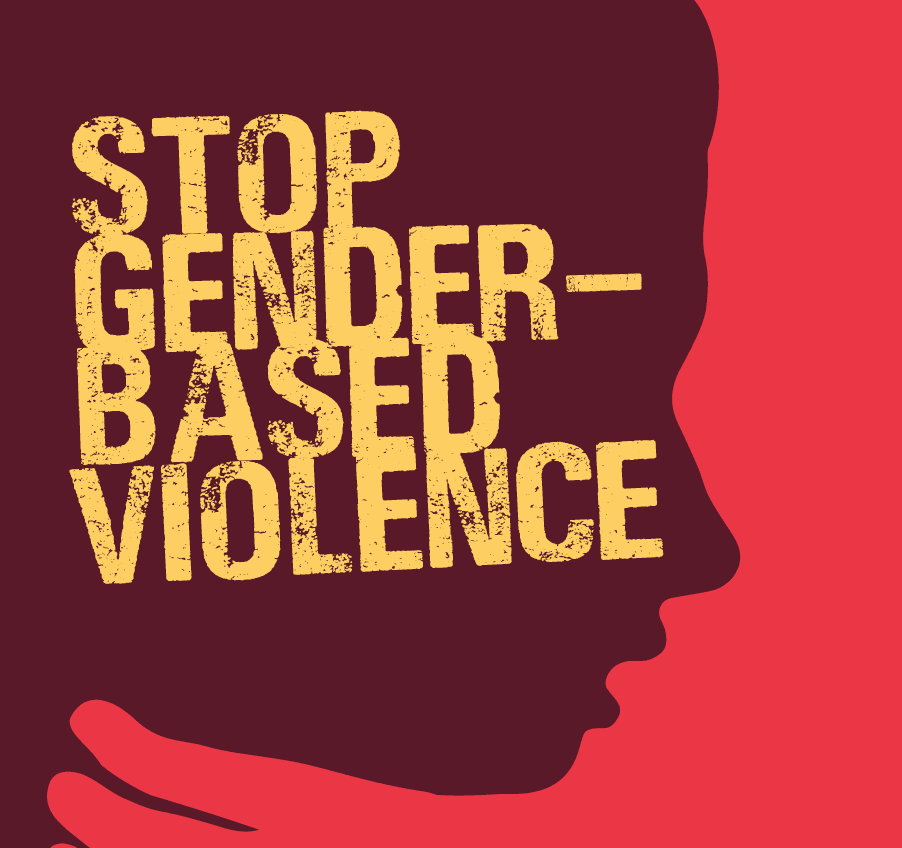 Of course, this most heart-rending, and extremely tragic issue of gender-based violence can never be adequately dealt with simplistically – considering that this is a complex problem that has gripped the world, for as long as human history has existed – nonetheless, each society may be able to break down localized factors that could be contributing to the promotion of this seemingly never-ending disaster, and humiliating epitome of human failure.

In my own Zimbabwe, there has been a very disturbing trait, which has nightmarishly choked and incarcerated our society, ever since colonial times – yet, sadistically perfected by our former liberators, turned oppressors – that of repressing, brutalizing, and even murdering, those who are apparently weaker and defenceless than those holding the reins of power.

It is not too far-fetched for anyone to link this obviously bullying characteristic of the ruling elite against a less-powerful population, with gender-based violence – since the two have one major aspect in common…lack of self-confidence, and a crippling sense of inadequacy, on the part of the bully, resulting in paralyzing paranoia and insecurity, as well as a desire to control those he feels threatened by, thereby, leading to psychotic cruel behavior, such as physical, psychological, emotional, financial, and sexual abuse… possibly, as a way to compensate for his perceived inadequacies.

Is this not what we frequently witness both in the Zimbabwean political landscape, at the blood-dripping hands of the elitist ruling clique, and those in our neighborhoods, who practise gender-based violence?

There is no denying it that, as long as we have an oppressive, ruthless, and kleptomaniac tyranny ridding roughshod over a defenceless population – by abusing state apparatus, such as state security, military, law enforcement, judiciary, ruling party militia, and other shadowy organizations – the same attitude can easily flow down to the domestic household level, whereby it becomes the acceptable norm.

Whilst, at the same time, the perpetrators are shielded and defended by the authorities.

Would it be much of a shock when husbands adopt this ‘normal and acceptable’ behavior against their wives (or, vice versa), boyfriends against their girlfriends (or, vice versa), relatives against weaker relatives, or even complete strangers against each other – using rape, physical violence, emotional distress, and financial muscle, as a perverse means of control and subjugation?

As the saying goes, “violence begets violence” – therefore, it is completely insincere and rather shameless, watching senior government officials fall over each other in commemorating the “16 Days of Activism against Gender-Based Violence”, with scant regard to one of the major causes and promoters of this scourge – the regime’s own violent and brutal treatment of its less powerful citizenry.

Until and unless all of us, in this country, appreciate what the major drivers of gender-based violence are, then we are not going anywhere – but, merely wasting our time, whilst delusionally making ourselves feel good by uttering meaningless noise about sexual abuse, and domestic violence, without a genuine willingness in taking the bull by the horns.

I urge all honest and devoted individuals, civil society organizations, and other stakeholders – who truly desire an end to the malicious inferno of gender-based violence – to unflinchingly make their voices loudly heard in challenging all factors within our nation that promote this raging and merciless wildfire that has engulfed us, and affecting vulnerable people, mostly women and girls, every 75 minutes, to stop immediately.

No one should be deterred by statements such as, “the politicization of issues” – because, there is nothing called ‘politicization’, since everything we do, or we experience (whether personally, in our homes, communities, or country) is influenced by politics.

Thus, if government behavior towards its citizenry has an impact on how the women and children in this country are treated, then boldly and unwaveringly standing up, and speaking out, against this malady can never be described as “politicization” – and, all those who are to be taken seriously as genuine anti gender-based violence advocates should never be found wanting, as the plight and lives of this country’s women and children is not negotiable.