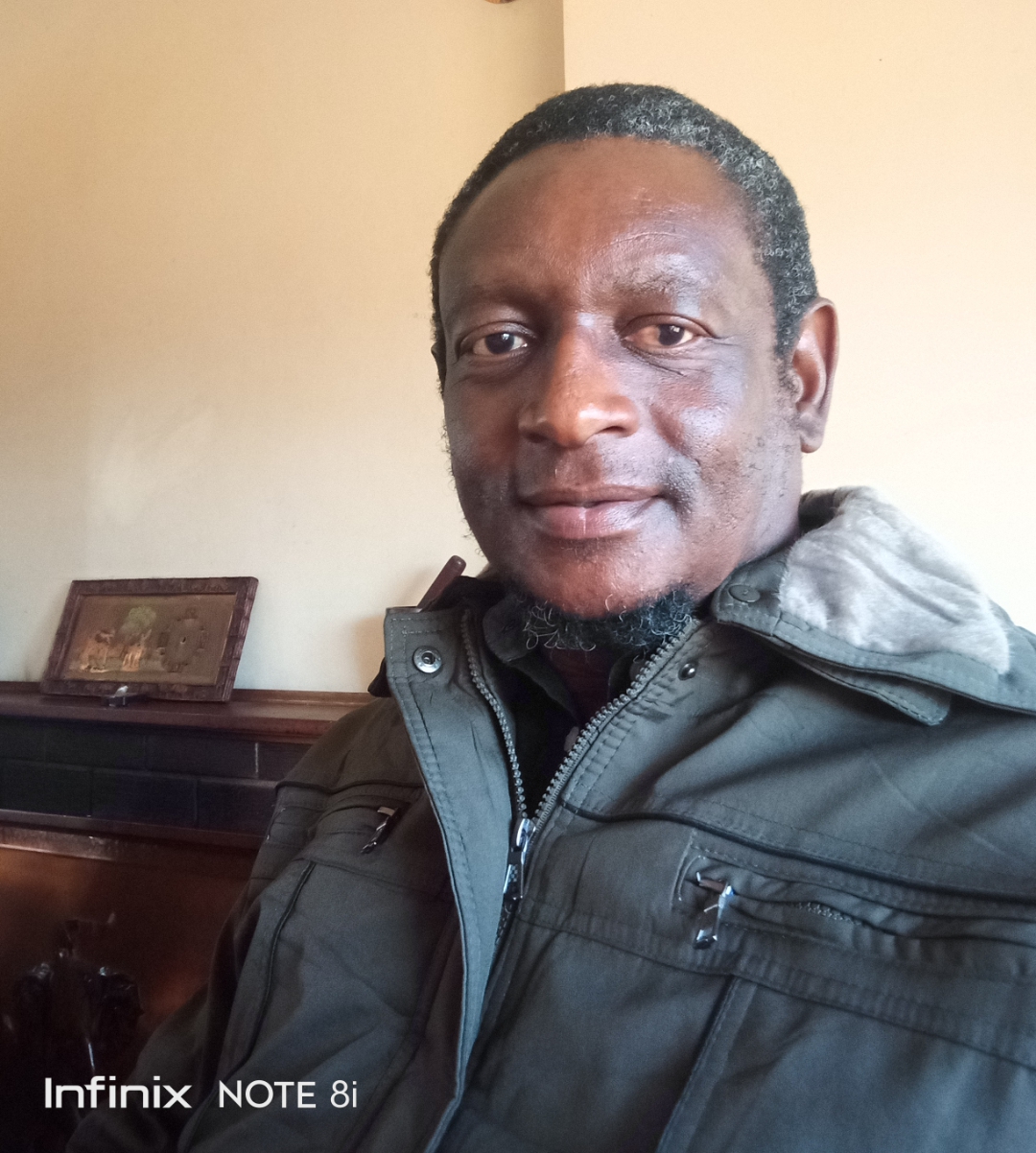 If there has been any term uttered (or, more preferably, regurgitated) by the Zimbabwe regime, more than any other (especially over the past twenty years), it has undoubtedly been, “regime change” – or, put more correctly, ‘illegal regime change’.

I am convinced in my mind that this term has been abused and misrepresented even more than the equally discredited, and now laughable, “economic sanctions imposed on the country” yarn.

As with previous occasions that I have dealt with this issue – the concept of “regime change” on its own merit, can never genuinely be considered criminal or unlawful, since this is what any true democracy is founded on.

Any opposition party worth its salt strives to change the government/regime of the day.

That is a given – and, any attempts to vilify, or criminalize, what is otherwise a very beautiful tenet of democracy, is nothing short of tyrannical and barbaric.

Nonetheless, when it comes to “illegal regime change” – this is definitely a completely different cup of tea, as it is clearly criminal, which unquestionably amounts to treason, as well as subverting a constitutional government.

This is, I am sure, what the Zimbabwe regime (and, their ruling ZANU PF party colleagues and supporters) mean by “regime change” – although, I expect them to understand the difference…as any attempts to deliberately confused the two, can be legitimately construed as a veiled threat on democracy.

Whether the ruling establishment in Zimbabwe know the difference or not is not my issue, however.

My concern is on what exactly those in power regard as “illegal regime change”.

Over the course of the past two decades, the noise levels have been irritatingly high – as far as these endless accusation go – with the main opposition, human rights, and labour activists being at the receiving end of these.

However, the question is, “how legitimate are these accusations, and what incontrovertible evidence do the accusers possess”?

In fact, people like the late opposition leader Morgan Richard Tsvangirai, and his fellow comrades, were hurled before the courts in 2003 accused of treason – first, for allegedly plotting to kill then president, Robert Gabriel Mugabe, and later for planning to topple Mugabe through street protests.

Of course, the latter being an accusation still leveled against any who seek to protest their grievances against the government today, and used as a pretext to ban any such activities.

Needless to say, Tsvangirai was subsequently acquitted in 2004 on the charge of plotting to kill the late tyrant – and, the case of planning to topple him via street protests was withdrawn by the government before plea on 2 August 2005 – as these were evidently based purely on nothing more than hot air.

Interestingly, although numerous other Zimbabweans have been arrested for supposed treasonous acts over the years – I have not come across anyone who was eventually convicted, and found guilty, of this offence.

If we are to believe what the Zimbabwe regime (and, their ZANU PF colleagues and supporters) have been spewing for the past two decades – accusing the opposition, human rights, and labour activists of planning and plotting “illegal regime change”, apparently always in cahoots with some foreign (usually, Western) power – then, surely these people should be languishing in jail by now… possibly, for the rest of their naturals.

Furthermore, the state-controlled media has been awash with alleged “evidence” of these plots, and information from “credible, reputable, or reliable” sources and documents.

Yet, there is none – not one, who has ever been found guilty in a competent court of law!

The crime of treason is defined as that committed by any citizen or resident of Zimbabwe who does an act, or incites, conspires with or assists anyone else to do any act, inside or outside Zimbabwe, with the intention of “overthrowing” the government.

Section 20(2) provides the specifics of what constitutes treason – but, by and large, the intention would be to overthrow the government.

With such seemingly watertight laws against anyone planning, plotting, and supporting any “illegal regime change” – I still want to know why no one has been convicted and found guilty, considering the sickening and intolerable noises we have been subjected to by those in power?

Does this not clearly show something else?

Does this not prove that the regime’s laughable claims have never held any water – and, the noisemakers have always been fully aware of their shameful deceit and lies?

If the government truly had substantiated evidence that the main opposition, human rights, and labour activists were working together with foreign forces (or, even alone) to effect “illegal regime change” – these issues would not have simply been reduced to mere campaign rally, and state-controlled media propaganda material, but there would actually had been people being found guilty in our criminal courts.

As a matter of fact, the whole noise surrounding the proposed Patriotic Act is just another in an entire ridiculous scheme to criminalize those whom the ruling elite knows have done nothing wrong.

The only “wrong” our country’s opposition, human rights, and labour activists have committed has been their bold and unwavering exercising of their democratic rights in standing up, and speaking out, against a kleptomaniac, oppressive, and incompetent regime.

There is undoubtedly no “illegal regime change” agenda afoot – neither has there been one – and, the powers-that-be are fully aware of this stubborn fact.

This whole hullabaloo is nothing but a bunch of hogwash – very dangerous hogwash – and, a very serious threat to democracy, meant to sanitize the savage stifling of people’s freedoms and rights to criticize and call out a wild rabid regime, that has clearly gone out of control.