Zimbabwe, SA now have the same growth forecast for 2020 from the IMF

Source: Zimbabwe, SA now have the same growth forecast for 2020 from the IMF | Fin24 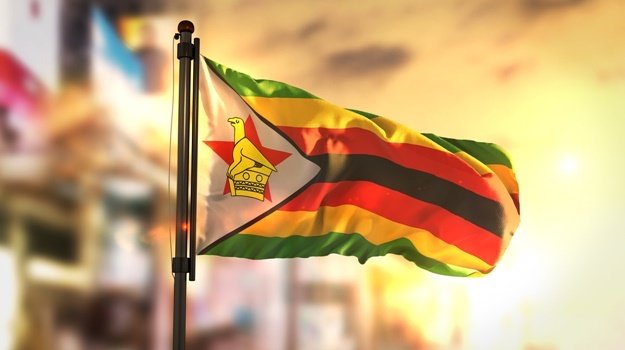 The International Monetary Fund has forecast that South African and Zimbabwe will in 2020 have the same growth rate of 0.8%.

The fund on Wednesday revised its 2020 growth projection for Zimbabwe from 2.7% to just 0.8%. The Zimbabwean government, meanwhile, expects growth of 3%.

In January, the IMF also revised down its growth projection for South Africa to 0.8%. This revision depressed projected growth for the sub-Saharan Africa region, as Fin24 reported at the time.

In its Article IV Consultation with Zimbabwe, the global lender said the southern African country was facing an economic and humanitarian crisis exacerbated by policy missteps and climate-related shocks.

“With another poor harvest expected, growth in 2020 is projected at near zero, with food shortages continuing,” it said.

The review comes as the recently reintroduced Zimbabwe dollar has lost much of its value. Hyperinflation hit Zimbabwe in October, according to the Public Accountants and Auditors Board, following rampant price increases, including a 300% increase in the electricity tariff.

In addition to high inflation and low international reserves, the IMF said there was a need to address governance and corruption challenges, entrenched vested interests, and enforcement of the rule of law to improve the business climate and support private sector-led inclusive growth.

“Such efforts would be instrumental to advance re-engagement efforts with the international community and mobilise the needed support,” it said.

The IMF called for cuts to non-essential spending, including decisive reforms to agricultural support programmes, to allow for social spending needs.

The global lender also stressed that eliminating deficit monetisation would not only be crucial for fiscal sustainability, but would also serve as a precondition for stabilising hyperinflation and preserving the external value of the currency.