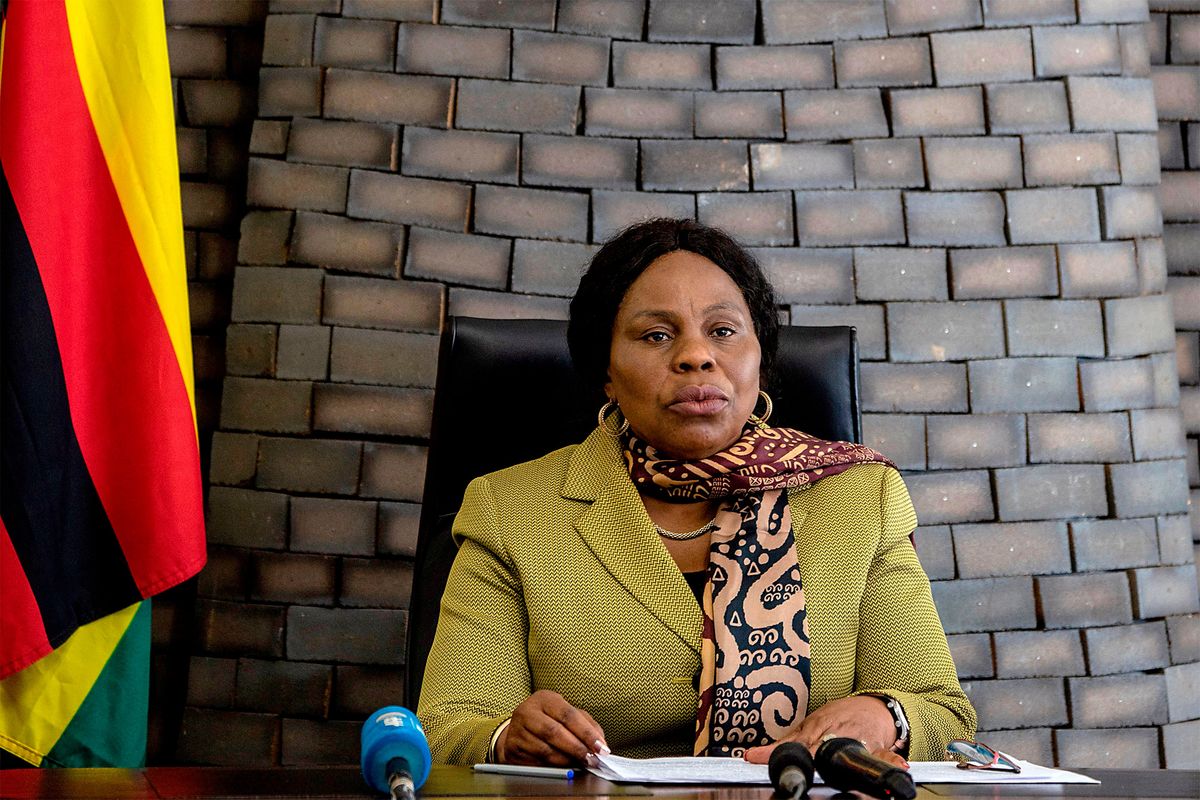 Zimbabwe’s cabinet wants to bar its citizens from holding “unauthorized” communication and negotiations with hostile governments.

“Such communication or negotiation has a direct or indirect implication on Zimbabwe’s foreign relations and policy,” Information Minister Monica Mutsvangwa told reporters Tuesday in the capital, Harare.

The proposed cabinet amendments to a current criminal act will make illegal any cooperation with overseas government for self-gain or to inflict damage on Zimbabwe’s people and national interests, she said.

Zimbabwe has often labeled and tarred government critics as agents acting at the behest of foreign powers. In July, the Southern African nation accused the U.S. of interfering with its internal affairs after journalist Hopewell Chin’ono was arrested, in a further souring of relations between the two nations.