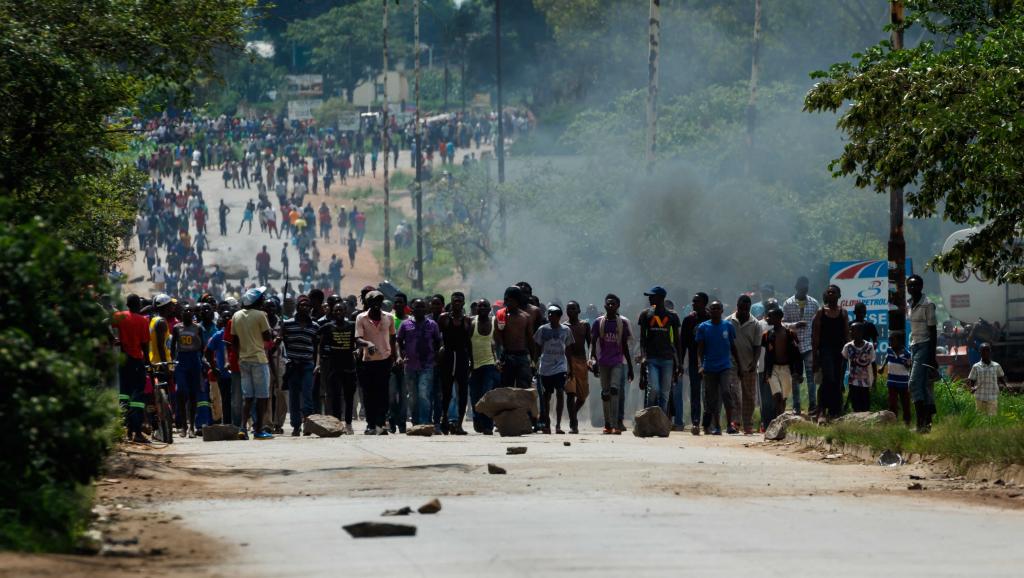 Zimbabwe’s government has acquired a huge arsenal of war weapons to deal with looming street protests, as the intractable political and economic crisis deepens.

The Harare-based Independent newspaper reports that it has been able to lay hands on official documents detailing the massive arms purchase described as “critical requirements” by the Interior Ministry.

The weapons reportedly include more than 4000 AK-47 rifles and assorted pistols, 22000 AK magazines, 5 000 mortar bombs and millions of rounds of ammunition.

The Independent, which spoke to military experts and read security and defence websites to understand the scope of the ammunition procured claims that some of the weapons labeled under the self-defense category in the procurements document were actually offensive arms.

Such is the case of 7.62×51mm tracers acquired for machine guns to improve accuracy in hitting targets within a range of 1500 meters.

The Independent underlines that on top of that, President Mnangagwa’s government also bought an assortment of tear gas which are chemical weapons that cause severe eye and respiratory pain, skin irritation, bleeding and even blindness. In the eye, they stimulate the nerves of the lacrimal gland to produce tears. 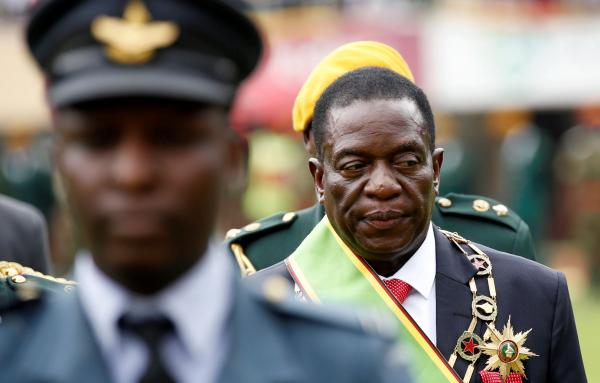 “We are just keeping track with the latest policing trends and public order management systems,” Matanga said in remarks published by the Independent.

But according to the Independent stock-piling war weapons to crackdown on recession-hit, citizens, further discredits the government in the eyes of Zimbabweans.

I”It is shocking that the government would not relent on unleashing its fiee power on its very own empoverished citizens”,  Owen Gagare, news editor of the Harare-based Independent newspaper said, which makes the disturbing revelations. 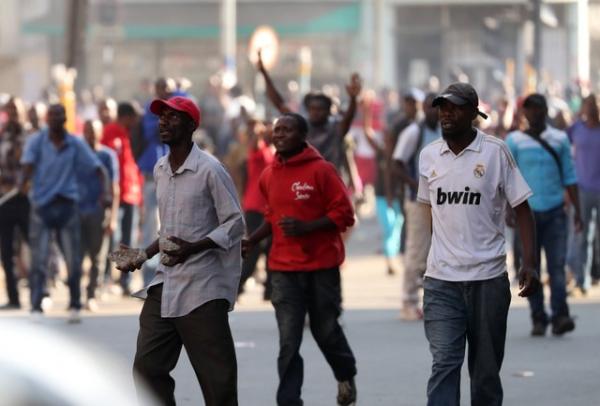 “They feel that money spent on buying weapons,at a time of acute foreign currency shortage, could have been channeled towards revamping more vital services, Gagare said.

The Independent, regrets that while the international outcry over the August 2018 and January 2019 shooting to death of demonstrators in Harare riots  hasn’t subsided, the government is once again planning to face demonstrators with llethal weapons. 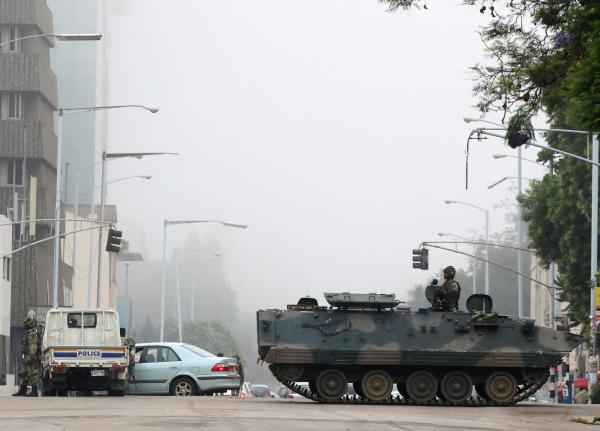 Owen Gagare recalls that in March, South Africa gave Zimbabwe US$ 3, 7 million to help local police improve their capacity to deal with riots, so as to avoid any more deployment of the military in such operations.

According to the Standard’s News Editor the package was offered in line with recommendations of the Kgalema Motlanthe Commission of Inquiry into the brutal crackdowns on protesters in Harare by Mnangagwa’s regime. 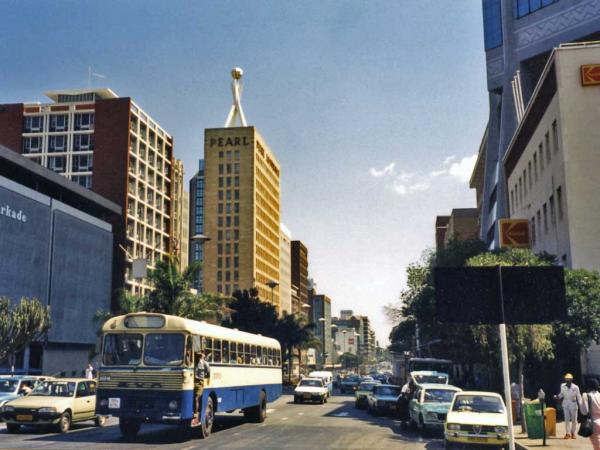 According to the Zimbabwe National Statistics Agency (Zimstat) report the prices of all items measured on the Consumer Price Index (CPI), have increased by an average rate of 12,54 percent from April 2019 to May 2019.

News Day reports that public sector nurses have announced plans to cut their working hours to two days per week, pending action on their grievances, failure of which they will down tools.

Two days of electricity per week

Meanwhile in nearby Botswana, the Voice deplores Zimbabwe’s woes which have continue to mount with the latest major challenge being power cuts that last up to 18 hours.

According to the newspaper, most major cities including the capital Harare went without electricity from 4 am to 10 pm on Friday, after the country’s power utility warned that normal supply will only be available twice a week.

The company attributes the blackouts to breakdowns and the scarcity of foreign currency to buy spares and new equipment.

Zimbabwe is experiencing its worst economic challenges in a decade as the local currency continues to lose value against major currencies, according to the Botswana Voice.