HARARE (Reuters) – Zimbabwean teachers will go ahead with a national strike from Tuesday after last-ditch negotiations with the government failed, unions said, risking more unrest after violent protests last month. 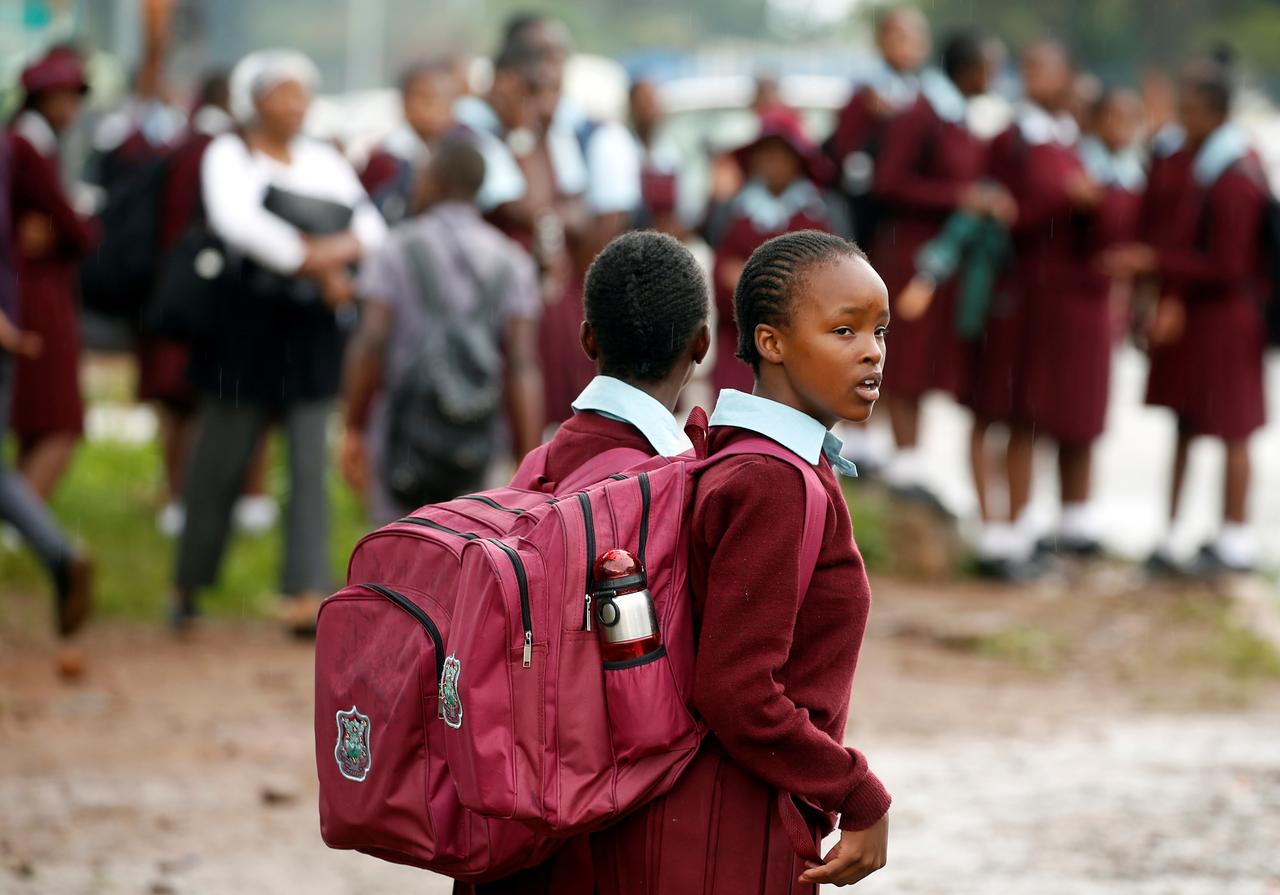 The main public sector union backed down last week on its plan to strike for better pay, citing a volatile situation after security forces cracked down on protesters in January, but teachers said they would go ahead with a work stoppage.

Government officials met teachers’ unions on Monday in Harare to try to dissuade them from walking out, and to continue negotiations, but without success.

The country’s 305,000 government workers are demanding wage rises and payments in dollars to help them to deal with spiralling inflation and an economic crisis that has sapped supplies of cash, fuel and medicines in state hospitals.

The Zimbabwe Teachers Union and Progressive Teachers’ Union of Zimbabwe (PTUZ), the two biggest teachers’ unions, said their demands had not been met and the strike was on from Tuesday.

“There is no going back, the strike is indefinite. But if government concedes to our demands tomorrow, we will call it off,” said PTUZ secretary general Raymond Majongwe.

Education Minister Paul Mavhima said he had pleaded with unions to give talks a chance as the government seeks ways to address some of their grievances.

“They should be guided by considerations of the bigger national interests and in this case it is the welfare of learners,” Mavhima told reporters.

Zimbabwe was thrown into turmoil last month when a three-day stay-at-home strike against President Emmerson Mnangagwa’s decision to raise the price of fuel by 150 percent turned into violent anti-government protests.

But on Monday bakers hiked the price of bread by 60 percent, according to new prices displayed in shops. The increase follows that of other basic goods like cooking oil, rice, maize meal and beef last month.

Zimbabweans say Mnangagwa, in office since 2017, is failing to deliver on pre-election promises to provide accessible healthcare and education and to boost employment, leading to growing frustration that analysts say could trigger further unrest.

Mnangagwa and government officials, without giving evidence, accuse Western governments of funding the opposition to cause violence and unrest, an echo of the era of former President Robert Mugabe, when authorities blamed the West for most of its troubles.