Zimbabwe to allow U.S. dollar cash withdrawals from some accounts 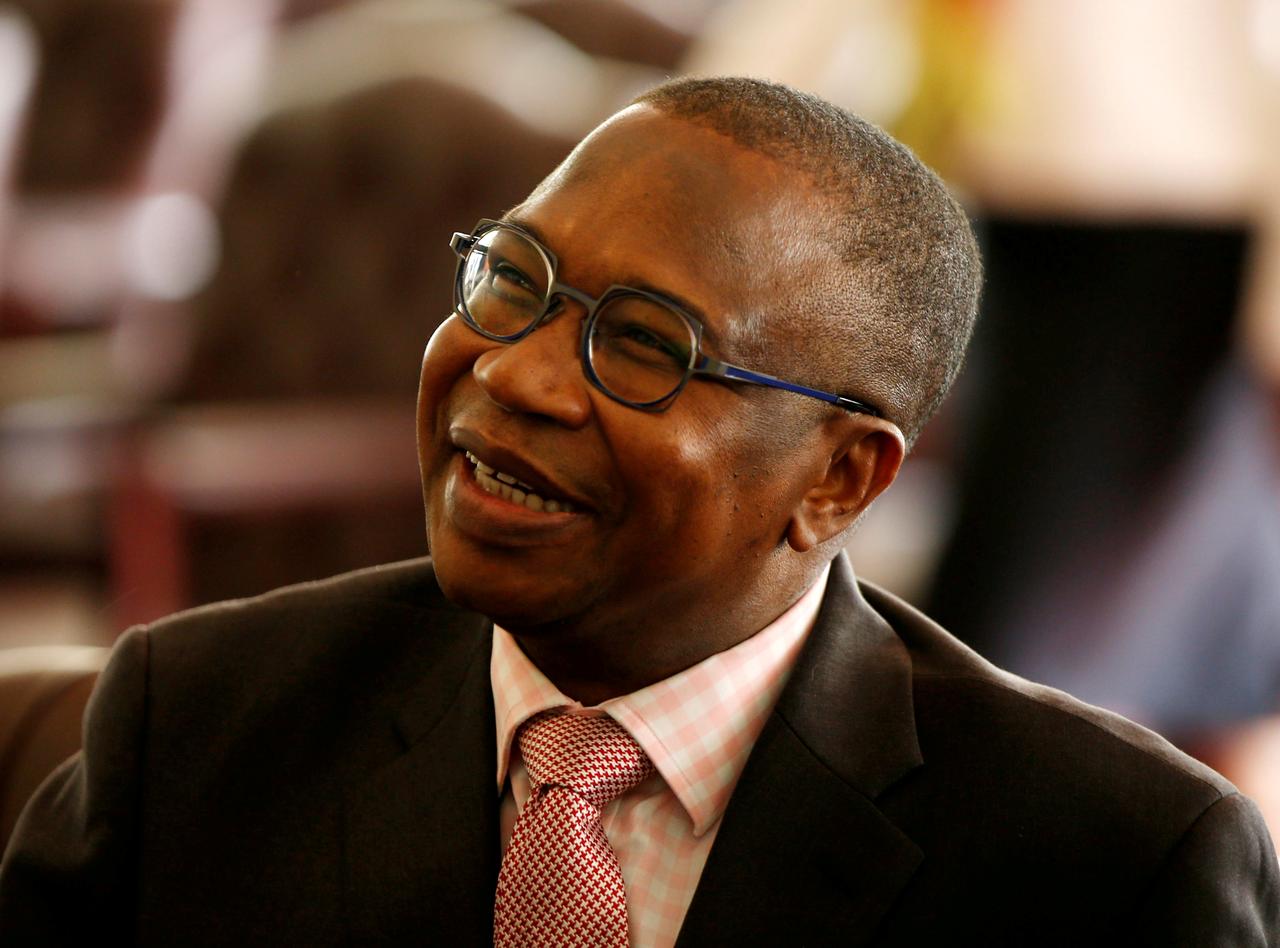 HARARE (Reuters) – Zimbabweans will be allowed to withdraw up to 1,000 U.S. dollars in cash a day from foreign currency accounts, Finance Minister Mthuli Ncube said on Monday, as the country prepares to relaunch its own currency after a decade of dollarization.

Mangudya told a parliament committee that individuals would be allowed to withdraw up to $1,000 a day from their foreign currency accounts without restrictions but that companies would have to talk to their banks if they needed cash dollars.

The southern African nation, whose crops were scorched by a drought this year, is in the grip of foreign currency and fuel shortages and daily electricity cuts lasting up to 15 hours.

President Emmerson Mnangagwa, who replaced longtime leader Mugabe after an army coup in November 2017, is trying to repair an economy ruined by hyperinflation and a long succession of failed economic interventions. In May, his government agreed a staff-monitored program with the International Monetary Fund to help Zimbabwe implement coherent economic policies.

But a hoped-for turnaround is yet to materialize, and many Zimbabweans are distrustful of Mnangagwa’s promises.

Last week, the government renamed its interim currency, the RTGS dollar, the Zimbabwe dollar and made it the country’s sole legal tender, ending a decade of dollarization and taking another step toward relaunching a fully-fledged currency.

Mangudya said on Monday the country will initially print 400 million Zimbabwe dollars, to be gradually introduced into circulation to plug the gap left by the end of dollarization.

Ncube had earlier told the same committee that individuals would be allowed to withdraw U.S. dollars in cash from their foreign currency accounts. He defended the surprise manner of the announcement and promised that Zimbabwe would not fall into money-printing of the kind that caused hyperinflation in 2008.

With inflation close to 100% last month and desperate levels of unemployment, Zimbabweans are impatient for progress but are fearful that abandoning dollarization will cause a new surge in prices. Unions are threatening strikes if Mnangagwa’s government does not overturn the policy.

More than 80% of Zimbabweans are paid in RTGS dollars but many goods and services are priced in other currencies.

“What we have is fiscal discipline of the highest quality,” Ncube said, adding that the national treasury had been running monthly budget surpluses and would raise public sector salaries this month.

Ncube said the official interbank market, where $525 million has been traded since its launch in February, would be allowed to freely determine the exchange rate.

The central bank’s dollar reference rate was 1:7.25 to the Zimbabwe dollar on Monday but some banks bought U.S. dollars at a rate as low as 8.96, in line with black market rates.

Ncube said the central bank’s decision last week to raise the overnight lending rate to 50% from 15% was temporary and meant to stop speculative borrowing by currency traders.