Zimbabwe to Get 3.5 Million Vaccine Doses From July to September

Source: Zimbabwe to Get 3.5 Million Vaccine Doses From July to September – Bloomberg 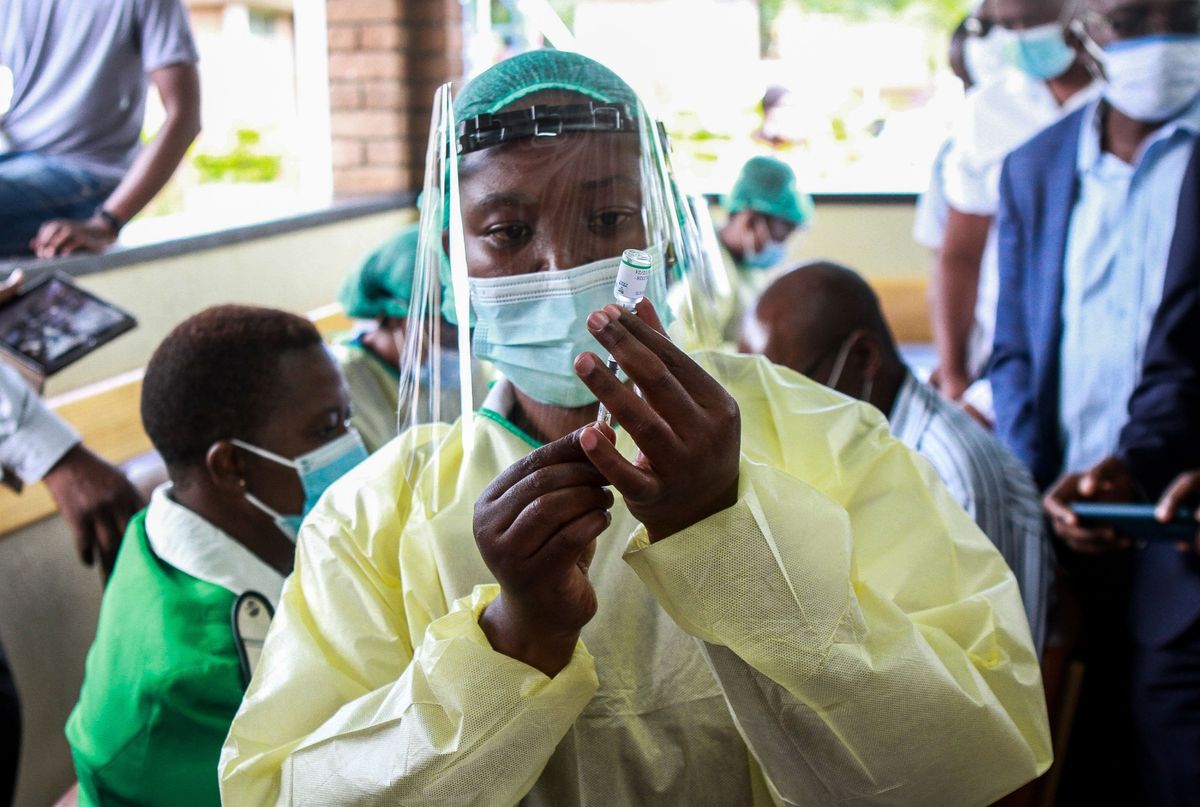 Zimbabwe has purchased 3.5 million Covid-19 vaccine doses from China’s Sinopharm and Sinovac and the shots are set to be delivered from July through September, according to Finance Minister Mthuli Ncube.

The 2 million doses from Sinovac and 1.5 million from Sinopharm are expected to help the country’s economic recovery by allowing businesses to operate, Ncube said Wednesday by phone. It will add to a separate batch of 2 million vaccine doses that has been bought from Sinovac and will be delivered this week.

The southern Africa nation has so far received almost 3 million vaccine doses, including Sinopharm, Sinovac, Covaxin and Sputnik V. By Tuesday 770,709 people had been given a first dose and 544,888 had received a second shot, according to Health Ministry data. The government aims to vaccinate 10 million people out of its population of 15 million to achieve herd immunity.

President Emmerson Mnangagwa announced new curbs, including a ban on movement between towns, on Tuesday to contain the spread of infections. To date, Zimbabwe had 48,533 confirmed Covid-19 cases and reported 1,761 deaths, according the Health Ministry.