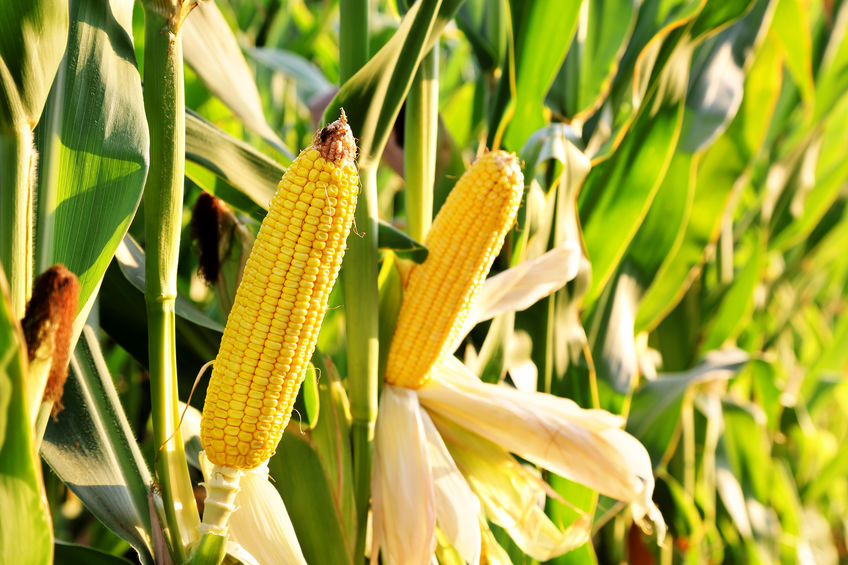 BY METHEMBE SIBANDA
ZIMBABWE will be importing 400 000 tonnes of maize from Malawi and Zambia, less than a year after declaring a bumper harvest.

The Grain Millers Association of Zimbabwe (GMAZ) says it has purchased grain worth US$100 million to offset an anticipated deficit later this year.

The country needs 2,2 million tonnes of maize, of which 1,8 million is for human consumption, while 350 000 tonnes is for stockfeed.

In a statement yesterday, GMAZ said: “In February 2022 Cabinet urged private grain millers to commence maize imports using free funds to complement local stocks. The decision is prudent as it enhances national food security in light of the degeneration of geo-politics in the grain farming regions of Eastern Europe.

“I am pleased to inform the nation that GMAZ has secured 400 000 metric tonnes of white maize from Malawi and Zambia. 40% of this maize will be coming from grain utility companies namely the Food Reserve Agency of Zambia and Agricultural Development and the Marketing Corporation of Malawi. Preparations are now underway to ensure that the physical movement of this maize to Zimbabwe commences by no later than June 30, 2022.”

GMAZ chairperson Tafadzwa Musarara added: “The import is not for immediate use, but it is a way of keeping stocks to avoid movement of stock within countries during the year. Up to now, there are 20 countries that have run the exports, and so every country should not import for immediate use, but for stock. As GMAZ we will be importing on behalf of our members, with the maize having a value of US$100 million.”

ActionAid Zimbabwe has called on government to improve drought and disaster management in order to mitigate food insecurity and nutrition challenges.

“Since 2017, southern Africa, Zimbabwe included, has experienced more than 10 cyclones in the form of tropical cyclones, depressions, tropical storms and droughts resulting in food insecurity and exacerbating the need for humanitarian assistance. An estimated 5,3 million people across rural and urban areas will be food secure in 2022 (WFP 2022),” read the ActionAid Zimbabwe statement.