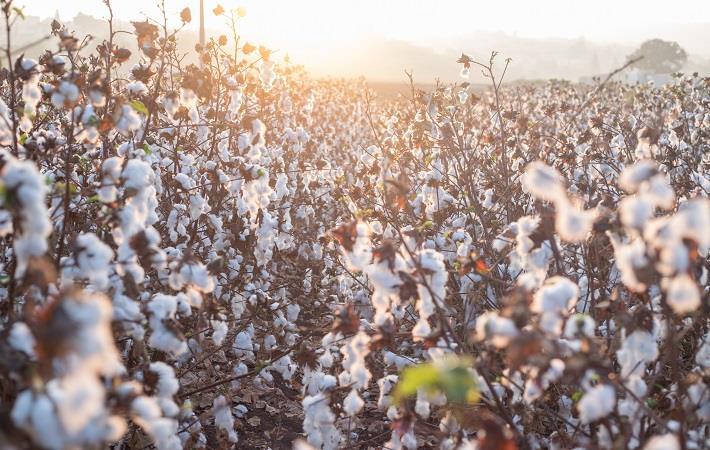 Zimbabwe will release an additional $1.5 billion to settle outstanding payments to cotton farmers for the crop delivered this marketing season, according to lands, agriculture, water and rural resettlement minister Anxious Masuka, who recently said this is in addition to the $1.8 billion released to pay farmers financed under the Presidential Inputs Support Scheme.

The government, the major financier of cotton through the Cotton Company of Zimbabwe (Cottco), plans to provide inputs worth $82 million this season to support 4 lakh households.

The government initiative is in the context of the recently launched Agriculture and Food Systems Transformation Strategy that seeks to grow the agriculture sector to $8.2 billion from $5.2 billion in the next four years.

The suspension of bulk mobile money payments by the Reserve Bank of Zimbabwe to curb illegal foreign currency trading, resulted in cotton merchants, including The Cotton Company of Zimbabwe, which administers the Presidential Free Inputs Scheme, switching to alternative payment systems including buying household goods, farm implements and productive assets for the farmers who delivered their crop to Cottco.

The central bank believes large money transfers, particularly by EcoCash agents, were being used to fuel black market deals in foreign exchange. In the previous seasons, the majority of the cotton farmers were paid via mobile platforms especially EcoCash.

The alternative payment schemes were hailed by farmers although some stakeholders expressed skepticism about the arrangement. It has also been difficult for merchants to deposit money into farmers’ bank accounts as the majority of the growers were reluctant to open accounts.

Masuka cautioned farmers against abusing inputs while urging Cottco to account for the inputs, according to media reports from the country. After peaking at 352 000 tonnes in 2011, cotton output declined to 28 000 tonnes three years later, the lowest yield in nearly two decades partly due to lack of adequate funding and poor prices.

With the coming in of the Presidential Inputs Scheme, coupled with renewed interests by private players to finance the crop, who last year financed about 30 per cent of production, the sector has recorded a significant recovery.

Some farmers are also increasing acreage as the crop is generally less waster intensive. However, recurring drought due to climate changes continue affecting yields of cotton and other crops such as maize and tobacco.