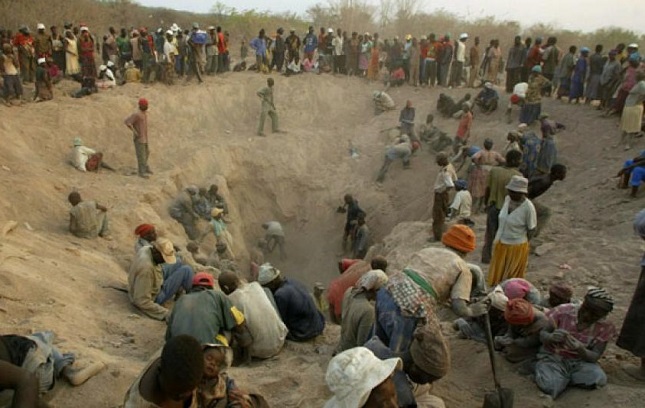 Reuters reported that Zimbabwe will repeal its indigenisation and economic empowerment legislation dealing with ownership of foreign-controlled companies and replace it with a new empowerment law, Finance Minister Mthuli Ncube said on Thursday.

In an address to the Zimbabwean parliament, Minister Ncube said foreign investors can now take majority stakes in the platinum and diamond sectors. It should be noted that the empowerment law adopted in 2008 under Robert Mugabe forced foreign-owned businesses including mines to cede at least 51percent shares of their local operations to black Zimbabweans. At a later point in time, Mugabe closed down all diamond mining firms that had foreign investment partners.

In a bid to attract investment, President Emmerson Mnangagwa last year removed these requirements for other minerals except diamonds and platinum, which his government said were strategically important. Russian miner Alrosa was just given a new contract and Zimbabwe is about to do the same with the Chinese miner Anjin.