The move falls under measures put in place to support Zimbabwe’s five-year de-dollarisation strategy up leading up to the year 2024.

Source: Zimbabwe to start phasing out use of US dollars at the end of 2022 | Fin24 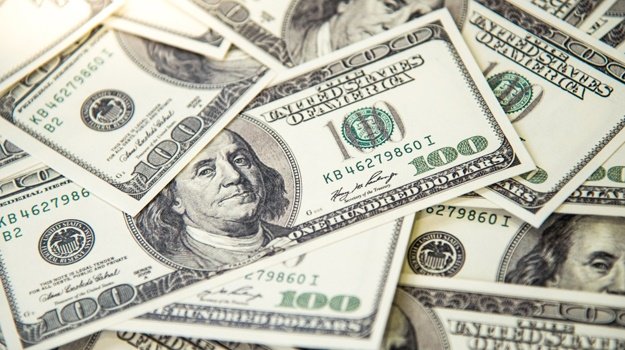 Zimbabwe will phase out the use of foreign currency such as US dollars for the payment of local transactions at the end of 2022, according to a currency roadmap released on Wednesday.

The move falls under measures put in place to support Zimbabwe’s five-year de-dollarisation strategy up leading up to the year 2024, seen by Fin24.

The southern African country recently reintroduced the use of foreign currency for local transactions, barely a year after outlawing its use in favour of the Zimbabwe dollar.

The decision to allow the use of foreign currency for local transactions, despite the earlier ban, was meant to ease the impact of the Covid-19 pandemic that has ravaged economies across the globe.

While for the remainder of this year and the following two years till 2022, institutions and individuals will be allowed to pay for goods and services in local Zimbabwe currency or foreign currency.

Meanwhile, payment of salaries in foreign currency will be scaled back, except for expatriates or NGOs, where it will still be allowed.

Selected fuel dealers will be allowed to sell fuel in forex under the Direct Import Scheme, which specifies different regulations applying to fuel sales using forex.

In another major policy move, Zimbabwe plans to gradually reduce exporters’ retention thresholds “to build national forex reserves”. Previously, retention thresholds had been criticised as too high, where exporters were paying up to 45% in fees to the Reserve Bank of Zimbabwe in exchange for local currency, sparking calls to allow them to retain foreign currency instead.