Zimbabwe Farmers Union executive director Paul Zakariya, who was part of a delegation on a study tour at Chitala Agricultural Research Station in Salima where Malawian scientists are conducting confined Bt cotton and other new cotton hybrid field trials, says the country needs to open its doors to new agricultural technologies to boost yields and improve the livelihoods of farmers.

“I’m very impressed with the Bt cotton and other new cotton hybrid trials being conducted here in Malawi,” he says.

“There has always been this myth around Bt cotton, that anything biotech or genetically modified is not good for Zimbabwe, particularly for our crops. When you go to such places such as Chitala Research Station, you begin to realise the reason why they are moving on to conduct such trials. It’s all because of low productivity, poor yields and high cost of production. 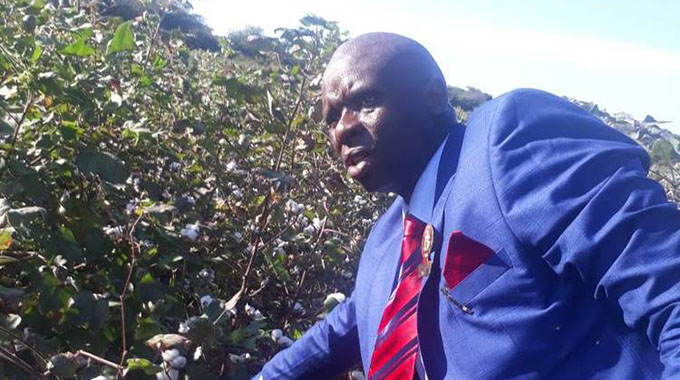 “All they are trying to do here is to find solutions to these pressing issues by coming up with new high yielding cotton varieties to boost production. This is something which we need to urgently do here in Zimbabwe to enhance the competitiveness of our cotton sector.”

Salima is about 65km east of Lilongwe.

For the past five years, Malawi has been conducting confined Bt cotton field trials to explore ways to reduce input costs and control damage from boll-worms and other pests that frequently damage cotton.

Agricultural experts say cotton farmers in Africa suffer huge losses due to pest problems. The most destructive of pests is the African boll-worm (Helicoverpa armigera) which biotech experts say in severe cases can cause a 100 percent loss while in unprotected fields pest damage can be as high as 90 percent.

Using Bt cotton developed using bacterium Bacillus thuringiensis (Bt) which naturally produces a chemical harmful only to a small fraction of insects such as the boll-worm, they say a reduction in pest infestations can increase yields and improve the livelihoods of cotton growers. 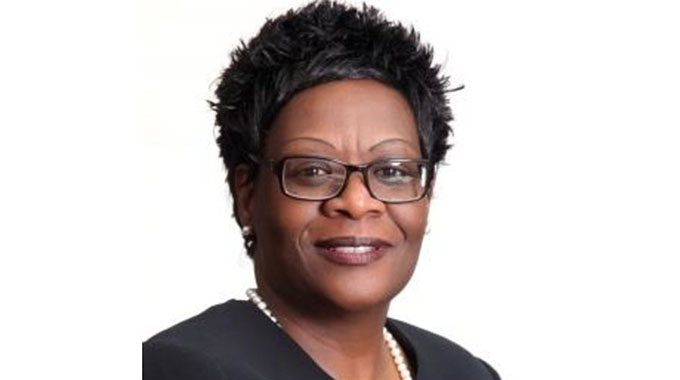 At present, control of boll-worms in most countries in Africa is done through application of pesticides, which is a costly exercise in terms of pesticides themselves, spray equipment, labour, environmental and health implications.

Malawi is continuing with the study as part of efforts by the government to promote better yields and earnings for smallholder cotton farmers who were struggling with boll-worm attacks and high pesticide costs.

It is still to commercialise Bt cotton. 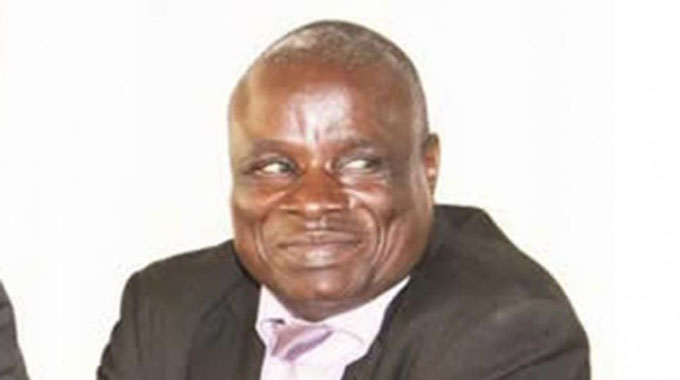 The delegation to Malawi was made up of representatives from the Zimbabwe Farmers Union, Agricultural Marketing Authority, National Biotechnology Authority of Zimbabwe (NBA), Ministry of Lands, Agriculture and Rural Resettlement, Quton Seed Company, Cotton Company of Zimbabwe and other players in the agricultural sector.

“The boll-worm in cotton is the major problem,” says Mr Zakariya. “It can lead to lower yields and a farmer can lose up to 90 percent of his crop to it. It’s deadly and it has serious implications on the survival of both the farmer and the cotton growing sector.”

Concurs Chief Henry Chidzivo Chireya from Gokwe: “I’m very impressed with the Bt cotton trials being done here in Malawi. Our district, Gokwe, is one of the main cotton growing areas in Zimbabwe and I want our country to adopt new cotton varieties that can improve our yields, crop disease resistance, cut costs and improve our earnings.

“Honestly, after this study tour, I don’t see why Zimbabwe should not embrace GMO crops such as cotton. Farmers need new varieties that reduce chemical use and increase their yields. I want to personally appeal to the President to allow our scientists to conduct cotton trials in Kadoma so we can see for ourselves how these new varieties perform.” 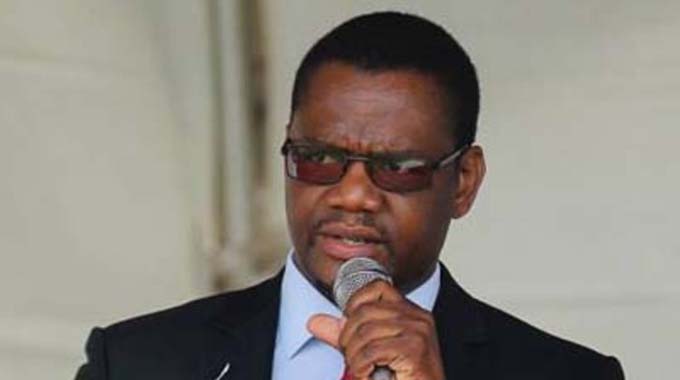 Chief Chireya felt strongly that Zimbabwe must move with speed to allow local crop breeders to conduct field trials for Bt cotton and other improved cotton hybrids so that: “we can see the advantages and disadvantages on our own.”

“We have the capacity to do these trials and we should allow our crop breeders to do it to save our struggling cotton sector.”

Director in the Department of Research and Specialist Services, Dr Dumisani Kutywayo, says the African Union has taken a position to adopt biotechnology crops to boost yields, disease resistance and competitiveness.

“The African Union has acknowledged that the continent needs to adopt biotech crops to enhance food security, boost yields and improve crop disease resistance,” he says.

Africa has a low uptake of biotech food crops due to lack of awareness and stiff resistance, scientists say.

The continent still lags behind compared to the rapid rates seen in the medical and health sectors in terms of biotechnology applications.

University of Zimbabwe biochemist, Prof Idah Sithole-Niang notes that lack of awareness and a constrained regulatory environment has slowed down the uptake of agricultural biotechnology.

She says lack of awareness of the benefits and the regulatory framework has affected the tide towards the adoption of biotechnology making it difficult for the majority of farmers to benefit from the technologies.

She allays fears that the adoption of Bt cotton may have adverse effects on human health, in terms of consumption of oil and other by-products.

Says Dr Ketulo Salipira, deputy director of Agricultural Research Services in Malawi: “The technology (Bt cotton seed) looks promising and we hope our governments will give it a nod.

“Our duty as scientists is to do the research and offer solutions, and then we can make recommendations to our governments with our findings.”

“Boll-worms are the biggest cause of the losses apart from crop management issues,” Dr Salipira says. “Once our governments here in the Sadc region allow for the adoption of the new biotech varieties, we can increase our yields and improve earnings for our farmers.”

He cautions that crop breeders need to monitor disease resistance and develop strategies to manage it.

Says Agritex principal director Joseph Gondo: “This is an important learning visit for us. We have read a lot about Bt cotton and its results. The proof is now there for all to see on the ground, but the major challenge is to convince our policy makers to adopt GM cotton varieties.

“There are also issues to do with seed. We don’t have the capacity to produce enough seed and most of the producers are abroad. Patents are held by multinationals and we need to address all these issues.”

“We have the capacity to produce the seed once we are given the green light to conduct Bt cotton trials here in Zimbabwe,” he says. “This trip which we organised for stakeholders in the cotton sector is an eye opener. It helps our people to understand what these technologies are all about.

“It’s not hazardous as claimed by opponents of these technologies. You can touch the GM crop, it’s not dangerous. It’s good that we have Chief Chireya with us here and its good for our country to share experiences with our counterparts in Malawi.”

The continuing slump in the price of cotton, one of southern Africa’s main cash crops, is spreading misery across the region.

This situation plays out in Zimbabwe, Swaziland, Zambia and other countries in the Sadc region.

Cotton production in Zimbabwe has declined sharply over the years due to uncompetitive prices, high input costs for farmers and other constraints.

At its peak, Zimbabwe produced more than 353 000 tonnes, earning the country over US$200 million.

Cotton used to create employment for some 200 000 people.

“Honestly, after this study tour, I don’t see why Zimbabwe should not embrace GMO crops such as cotton. Farmers need new varieties that reduce chemical use and increase their yields.”