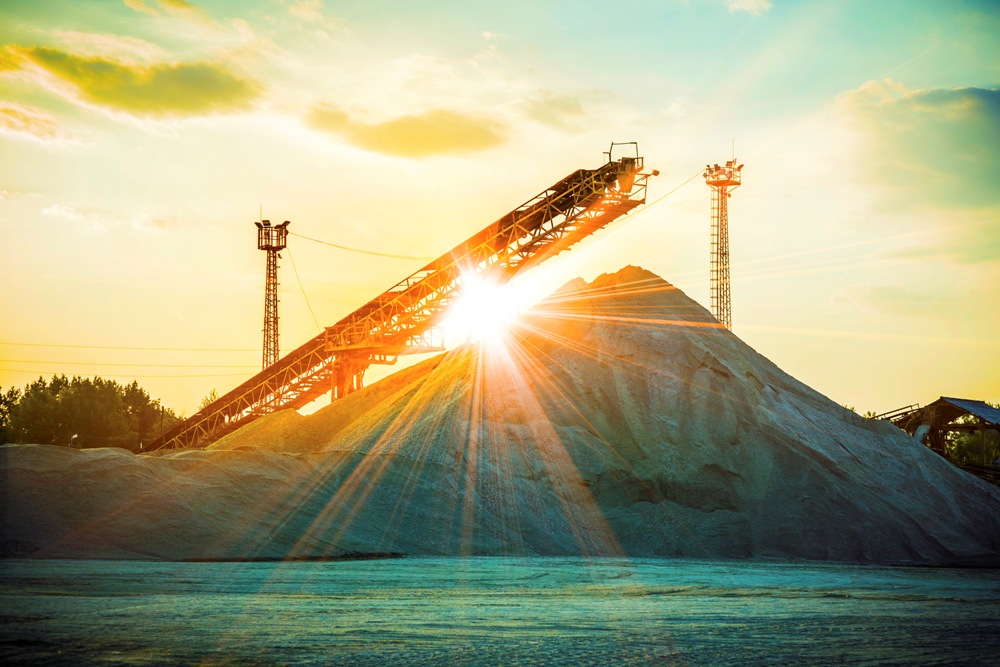 Zimbabwe will announce in two weeks the successful bidders for assets owned by state-owned mining company Zimbabwe Mining and Development Corporation (ZMDC), including gold mines, mines minister Winston Chitando said on Monday. More companies will be put on sale at the end of November.

Chitando told a parliamentary committee that after announcing winning bidders for its six mines, the ZMDC will put on sale its remaining 20 assets by the end of November.

The ZMDC will either sell them outright or seek joint ventures for the mines, most of which are either operating below capacity or are under care and maintenance, Chitando said.

“As government, we would like to see each and every asset owned by ZMDC getting into production,” Chitando said.

London-listed Caledonia Mining, which already operates Blanket mine in southern Zimbabwe, is among the bidders for two gold mines already on sale.

Gold is Zimbabwe’s single largest mineral export. Bullion output reached a record 994,726oz between January and October, compared with 952,397oz for the whole of 2017, Chitando said.

Small-scale producers, who are paid in cash for their deliveries to a central bank-owned subsidiary, now account for 61% of total gold production in Zimbabwe, according to ministry of mines data.

Big gold miners say their operations are being hampered by US dollar shortages, which in October forced RioZim to temporarily shut its mines.