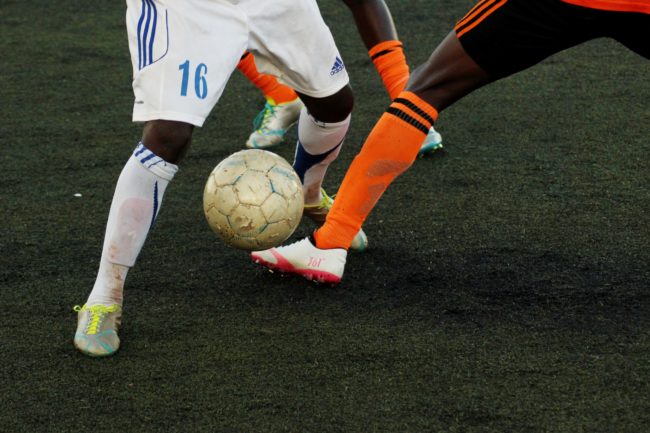 Zimbabwean’s love sport, with a large majority watching and even taking part in sport. Like most countries in Africa, football is by far Zimbabwe’s most popular sport, beating cricket, rugby, tennis, field hockey and golf.

The country has two professional football leagues of its own, the Zimbabwe Football Association, and the Zimbabwe Premier Soccer League. It also has two cup competitions that operate as knockout tournaments: the Mbada Diamonds Cup and the Banc ABC Super 8.

Despite its love for the sport, Zimbabwe hasn’t had much success on the international stage, nor are many of its players employed by clubs in some of Europe’s biggest leagues. There are some, but when compared to some of their African neighbours, the number is proportionately small.

The Zimbabwean national football team has only qualified twice for the African Cup of Nations, but didn’t get past the group stages on those occasions.

Some players have managed to be signed by foreign clubs though. The majority of those play for South African teams, with 41 currently signed for teams in the PSL and 1st Division. There are several who play in Europe too. For example, both Martin Mapisa and Abubakar play in the Spanish Tearcera Division. 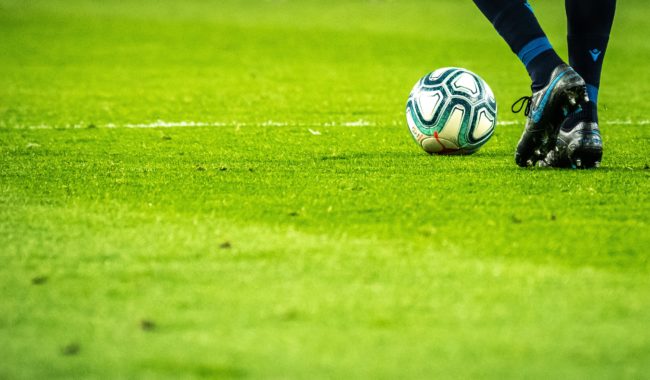 The country with the most Zimbabwean players in Europe is England. Here is a look at some of them.

Marvelous Nakamba is a centre midfielder who was born in Hwange, Zimbabwe. He currently plays for the English Premier League side of Aston Villa, who are at serious risk of being relegated down to the Championship at the end of this season.

He signed for Aston Villa in August 2019, who paid €12 million to get him. He made his debut for the team in an EFL Cup game against Crewe Alexandra, in which Villa won 6-1.

After the game, it was announced that there would be a statue of Nakamba built in his hometown as a celebration of the fact that he was the 4th player from Zambia to play in an EFL game.

He played his first Premier League game shortly afterwards, when Villa drew 0-0 against West Ham. In the 20 games that Nakamba has played for Aston Villa, he has not managed to score a goal. He has in fact only scored 3 goals in his entire senior carer, including in his 18 appearances for the Zimbabwe national team.

Macauley Bonne was born in the English town of Ipswich. However, he has opted to play for the Zimbabwean national team, where he has made two appearances since 2017. During his professional career, he has played for five different English teams, including Leyton Orient, where he made 90 appearances and scored 45 goals.

He currently plays for Championship side, Charlton Athletic, for whom he has played 24 games and scored 8 goals. He joined the club in June 2019, signing a three year deal. He made him debut for the club in the 9th week of the season, when he scored the only goal of the game against Leeds United.

Tendayi Darikwa is a 28 year old defender who plays in the right back position for the Championship side, Nottingham Forest. He signed a four year deal with the club in July 2017, and made his debut just over a week later in a game against Millwall, in which Forest won 1-0.

Like Bonne, Darikwa was born in England to Zimbabwean parents, making him eligible to play in both Zimbabwe and England. He has made 10 appearances for the Zimbabwean national team since 2017.

He has not played a game for the club in the 2019/20 season due to an injury to an anterior cruciate ligament, which he received before the season began. He commented in January 2020 that he intends to be playing again soon.

There are six other Zimbabwean players that are signed to English sides, however they play for clubs that are no higher than the EFL League Two. This includes two players that play for non-league sides Kingstonian and Tamworth.