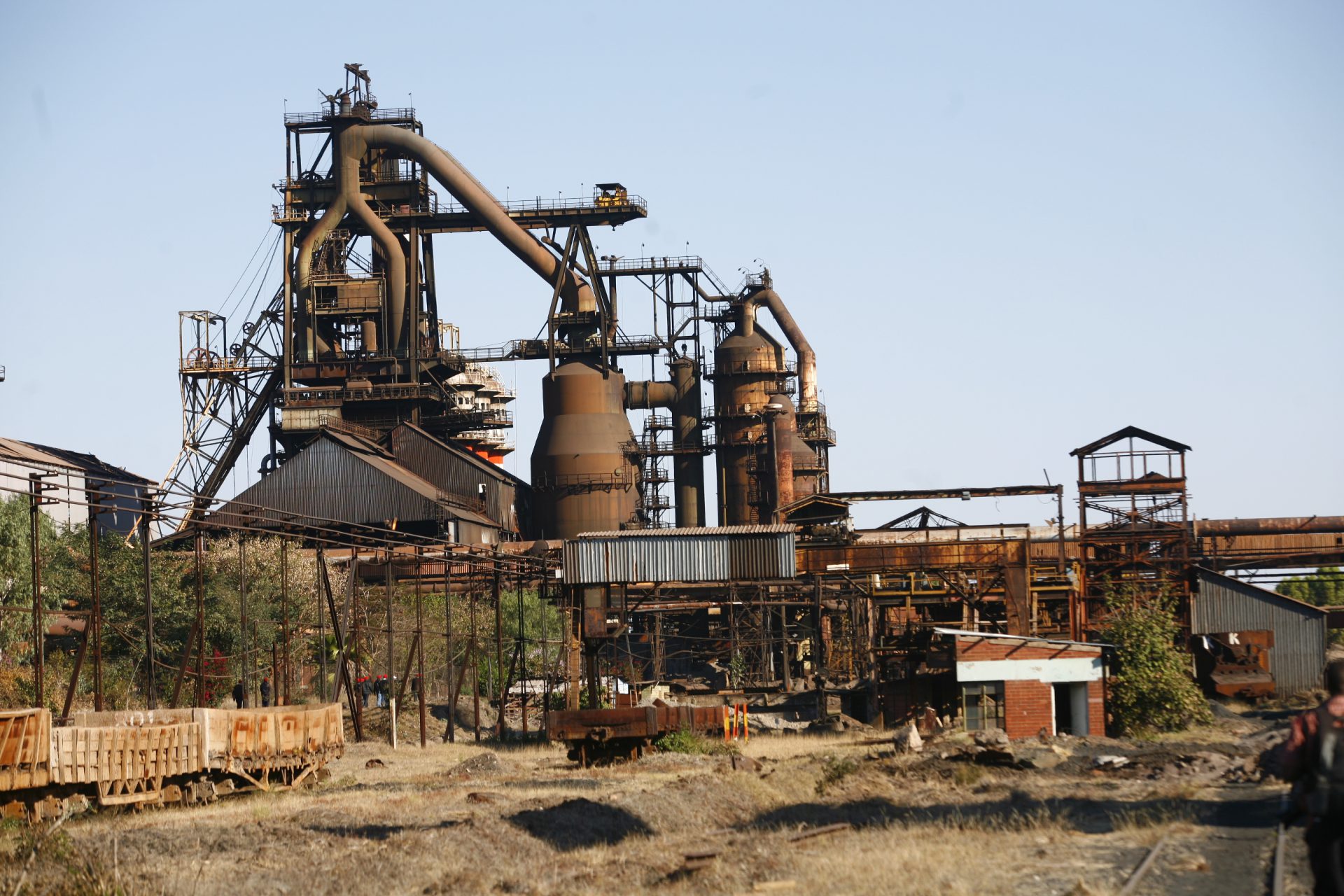 The task force, chaired by Industry and Commerce Minister Sekai Nzenza, also includes the ministers of finance and economic development, energy and power development, and mines and mining development. The group will assess the costs of refurbishing the company’s abandoned steel plant, along with plans to court investors and other financing strategies.

ZISCO, which once employed over 5,000 people, ceased production in 2008 at the height of Zimbabwe’s economic meltdown. Getting the company off the ground would help Zimbabwe renew the faith of allies like China—the country’s largest direct investor—despite Zimbabwe defaulting on $2.2 billion worth of Chinese loans from 2000 to 2017.

Numerous foreign investors have already failed to revive the company, most recently Chinese property developer Guangzhou R&FA, which backed out of a $1 billion deal last year. Although the inter-ministry task force shows initiative, the likelihood remains slim that ZISCO will make a smooth comeback. Going forward, a botched attempt at revival could cause China to reconsider its investments in Zimbabwe, which may never yield returns.