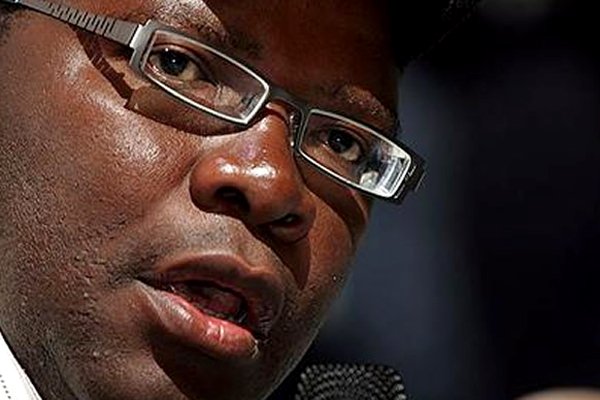 “As I am speaking to you right now he has been handed over to the Zimbabwean police,” Mr Biti’s lawyer Gilbert Phiri told AFP, charging that his client had been deported in defiance of a court ruling.

A veteran figure in the opposition Movement for Democratic Change (MDC), Mr Biti fled to Zambia on Wednesday, amid what his party says is a crackdown over its claims that last week’s landmark elections in Zimbabwe were rigged.

The UN’s refugee agency said it was “gravely concerned about reports of the forced return” of Mr Biti, an internationally-respected finance minister in Zimbabwe’s 2009-2013 power-sharing government.

“Forcibly returning refugees and asylum-seekers to their country of origin is a serious violation of international refugee law,” the UNHCR said in a statement.

It called on Zambia to “investigate this reported incident urgently”.

Zambia had swiftly rejected Mr Biti’s asylum claim and said he would be sent back across the border, but the 52-year-old’s legal team filed a challenge keeping him there until the case was reviewed.

However, Zambian government spokeswoman Dora Siliya said the order had not been received until it was too late.

“His asylum was denied on the basis that in his country there is no breakdown in the rule of law,” she said, adding that Mr Biti himself was “running away from the due process of the law” as he is wanted by authorities.

“The court order only came after he was handed back to the Zimbabwe authorities,” she said.

MDC leader Nelson Chamisa said he was “extremely concerned” by news that Mr Biti had been deported and that his current whereabouts were unknown.

“Those who took him are people we have not been able to identify,” Mr Chamisa told AFP.

Mr Chamisa has repeatedly charged that the July 30 presidential election, the first since veteran autocrat Robert Mugabe was ousted by the military in November, was rigged.

The MDC will launch its legal challenge against the results on Thursday,  Mr Chamisa said.

Mugabe’s successor President Emmerson Mnangagwa was declared the winner with 50.8 percent of the vote – just enough to avoid a run-off against Mr Chamisa.