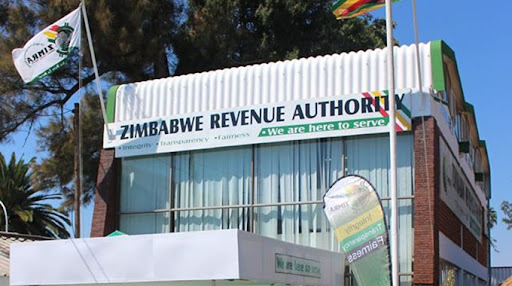 A recent analysis on taxation by the Zimbabwe Coalition on Debt and Development (Zimcodd) revealed that citizens are enduring high taxes with Zimra continuously surpassing targets despite depressed economic activity.

The report said high taxes had resulted in Zimra surpassing its targeted revenue collections for the third quarter ending September by 18,6%.

Zimra collected $117,16 billion in the third quarter, against a target of $98,77 billion, according to a latest Zimcodd report.

The report noted that the bulk of the total third quarter tax revenue was collected from individuals who contributed 17,48%, followed by companies which accounted for 17,18% of the revenue collected, while value-added tax was among the major sources of revenue collection at Zimra, contributing 16,13%.

“In nominal terms, the 2021 third quarter net revenue collections increased by a mouth-watering 103,45% from $57 billion collected for the same period in 2020. However, in real terms, adjusting for inflation, net revenue collections grew by only 33,22%. Upon closer analysis, the increase in government revenue is not necessarily due to revenue mobilisation initiatives by Zimra, rather it is largely being driven by price growth.

“Citizens are being overtaxed, through continuous price growth as well as through the imposition of regressive tax regimes like the intermediated money transfer tax, popularly known as the 2% tax. While increased revenue collection by the government is good for socio-economic development, there is a need for a just and fairer taxation regime in which everyone contributes their fair share to the fiscus,” the report added.

Efforts to get a comment from Zimra spokesperson Francis Chimanda were fruitless yesterday.

But Finance minister Mthuli Ncube last month during the Parliament 2022 pre-budget seminar promised MPs that he will consider a cocktail of tax reforms, including increasing the tax-free threshold four-fold as part of measures to improve the welfare of the country’s workforce.

Ncube said government would consider a 400% rise in the tax-free threshold as one of the measures to relieve the burden on taxpayers.

Recently, the Zimra commissioner-in-charge of revenue assurance, Regina Chinamasa stated that the authority had completed investigations of 142 cases of tax evasion and recovered over $750 million and US$8 million since the beginning of the year.

“To increase tax compliance, government should introduce tax systems that are supportive of development, improve revenue administration and address institutionalised corruption in all spheres of the economy.

“In addition, there is a need to simplify the tax collection procedures by investing in secure and accessible digital self-service platforms. Where possible, ways should be devised to stimulate tax compliance in the informal sector through a strategic mix of smart incentives and enforcement measures,” Zimcodd said.

Zimra has partnered development partners for technical assistance to capacitate its officers in addressing the tax evasion challenge.