Zimbabwe’s central bank rules out return to US dollar 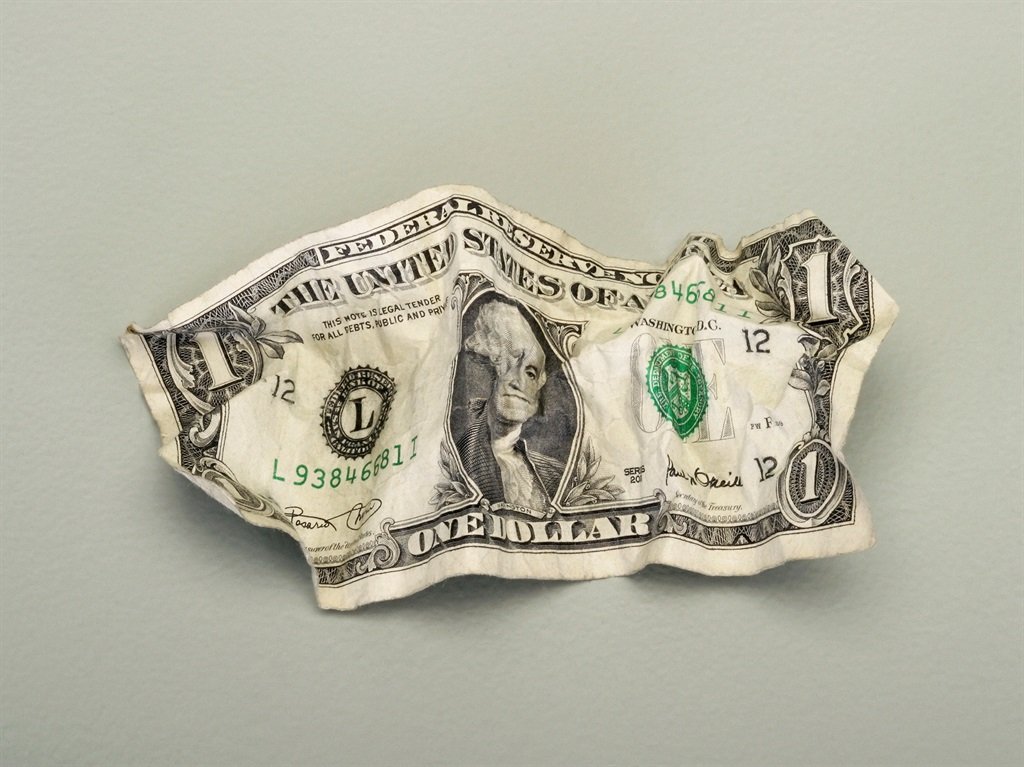 Zimbabwe’s central bank has ruled out a return to using the US dollar as official currency because there’s not enough greenbacks in the country.

The financial system is still dominated by the local unit, Governor John Mangudya said in a monetary policy statement released Monday. The Zimbabwean dollar, reintroduced three years ago, accounts for 56% of bank deposits with the balance made up of foreign currency, “which shows that there is no sufficient foreign currency liquidity to support dollarisation in Zimbabwe,” he said.

The current system in which both the Zimbabwean dollar and foreign currencies are used for payments is ideal for promoting growth and competitiveness of the economy, Mangudya said.

The governor’s comments come as the government has sought to encourage the use of the local unit that’s plunged by 22% against the US currency since October. That’s helped fuel inflation to more than 60% in January.

The US dollar is being used to pay for everything from fuel, food, medicines and school fees. State workers and bank employees have requested to be paid in greenbacks.

The local currency must be embraced to minimise the “sentimental value” of holding onto the past dollarisation era which had its own challenges, including making the economy uncompetitive and difficult to service foreign obligations, Mangudya said.

The southern African country shifted to the US dollar from 2009 to 2019, after the local currency collapsed and a bout of hyperinflation decimated savings and resulted in fuel and food shortages.

Dollarisation is “not a panacea to sustainably and competitively develop the country,” he said.