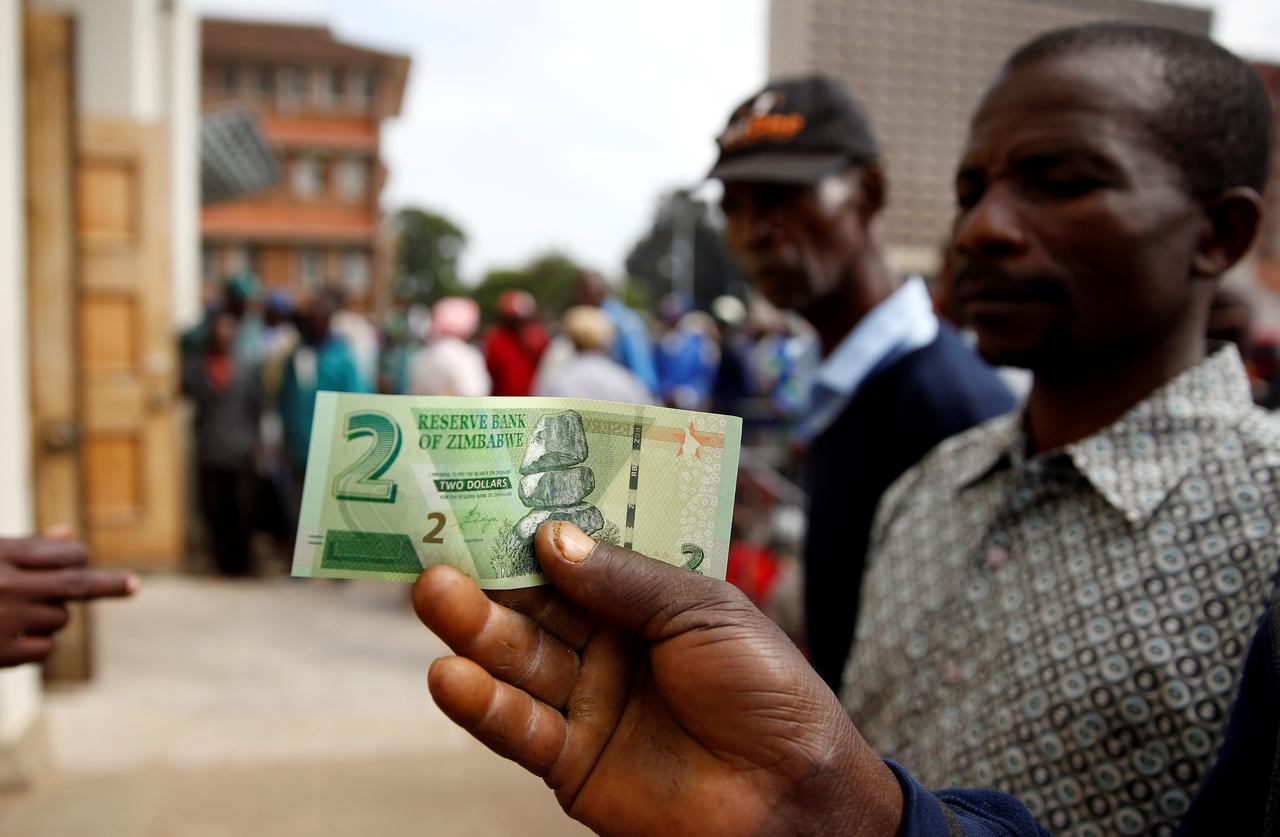 Without an increase in donor support, the IMF said, Zimbabwe had a high risk of humanitarian crisis, with more than half of the population without food security, another poor harvest expected and growth in 2020 projected at near zero.

Zimbabwe also has a severe drought that has severely hit supplies of staple grains such as maize and further pushed their price up. The worsening poverty is upsetting the fragile calm experienced since the 2017 coup that toppled long-time ruler Robert Mugabe.