Source: Zimbabwe’s farmers feel the heat of fires – and of price hikes – Reuters 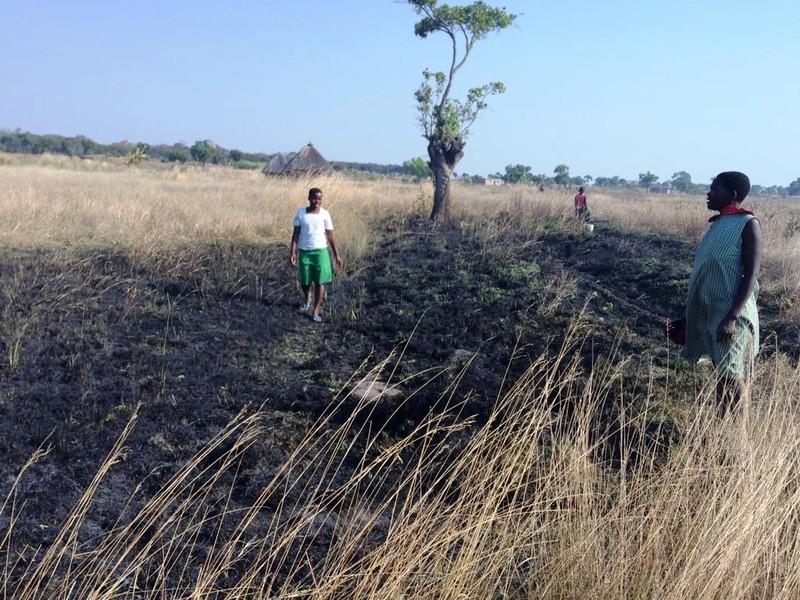 Burning of fields – to clear them and fertilize them with ash – is a common practice in Zimbabwe.

But the country has seen a surge in areas burned this year, compared to last, in part as dry conditions allow fires to spread, according to the national Environmental Management Agency (EMA).

Some farmers also fear they will not be able to afford to buy commercial fertilizer this year so are turning to setting fires for ash and to prepare their fields, said Willson Chimwedzi, director of FireFight Trust, a non-governmental organization.

“Because of economic hardship many do not have diesel for tillage and so for them the only option is burning. There is also the belief that burning releases potash which is good for plant growth,” he told the Thomson Reuters Foundation.

Fire season starts in Zimbabwe at the end of July and normally ends around October 31. During the first two months of the season, more than 700,000 hectares burned, compared to 580,000 hectares during all of last year’s three-month fire season, said EMA spokesman Rambwayi Mapako.

By early October, more than a million hectares of land had burned, according to the Environmental Management Agency.

Mapako said firebreaks – areas cleared to stop runaway fires – were now in place on about 100,000 hectares of farmland.

The country’s Meteorological Services Department (MSD) has forecast that the dry season is likely to extend to late November, putting more land under threat.

Small-scale farmers such as Ndaba Sithole, who owns a 10-hectare (24-acre) piece land he received from the government under the country’s land reform program, said clearing land using fire has had unintended consequences for some farmers.

“We all do it here but it becomes hell when there is sudden wind – this has burned down homesteads and livestock,” the farmer in Ruwa, about 22km southeast of the capital city Harare, told the Thomson Reuters Foundation.

A fire he set on his fields also burned a neighbor’s farmland and destroyed several huts, he said.

But he said farmers would continue burning, despite the risks.

“Ashes from the burned areas helps enrich the soil when the rains come,” he said. “I cannot afford fertilizer.”

The country’s Environmental Management Agency has stationed officers across the country to try to stop farmers starting fires, but penalties remain weak.

State media reported earlier this month that a man found guilty of burning 20 hectares of land – in a fire he set, but which got out of control – was handed a fine of two goats by a community court.

According to national law, intentionally setting a fire carries a fine of up to $5,000 per hectare burned.

The combination of runaway fires and lack of farm inputs could make the country less food secure this year, the country’s climate change ministry has warned.

Small farmers produce about 80 percent of the country’s staple maize crop, according to the state-owned Grain Marketing Board.

Lack of adequate foreign currency to produce the raw materials for fertilizer means the price of a 50-kg bag has more than doubled in a matter of weeks, farmers said.

Violet Makoto, a spokeswoman for the government Forestry Commission, said farmers needed to stop burning fields, not least because the loss of trees and other vegetation was interfering with rain patterns, making drought more problematic.