Zimbabwe’s forex inflows fall just when they are needed most

Source: Zimbabwe’s forex inflows fall just when they are needed most | Fin24 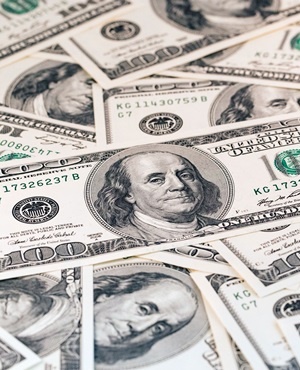 Zimbabwe’s foreign currency inflows fell 24% for the six months to June 2019, at a time when the country is needing to pay for key imports from fertilizers and maize to electricity.

According to the latest figures published by the Reserve Bank of Zimbabwe, foreign currency receipts for the first half of the year fell 24% to US$2.58bn, compared to US$3.40bn during same period in 2018.

Receipts from the important mining sector fell by 19.6% to US$1.2bn, despite increases in the price of gold and palladium.

The central bank blamed the decrease on the exchange rate, pricing and payment issues that have bedevilled the mining sector. The bank claimed the issues have been resolved under recent monetary policy measures.

Other double digit declines were recorded

The slump in forex receipts comes at a time when Zimbabwe is in need of foreign currency for critical imports.

Following a drought-induced poor harvest, the country needs to import approximately 800 000 tonnes of maize to feed an estimated 5.5 million people who are food insecure. In addition, Zimbabwe will also need to import wheat and soya beans which are in short supply and have resulted in bread and cooking oil shortages.

It also needs foreign currency to import fertilisers ahead of the agricultural planting season, and for electricity and fuel, both of which are in critical short supply.