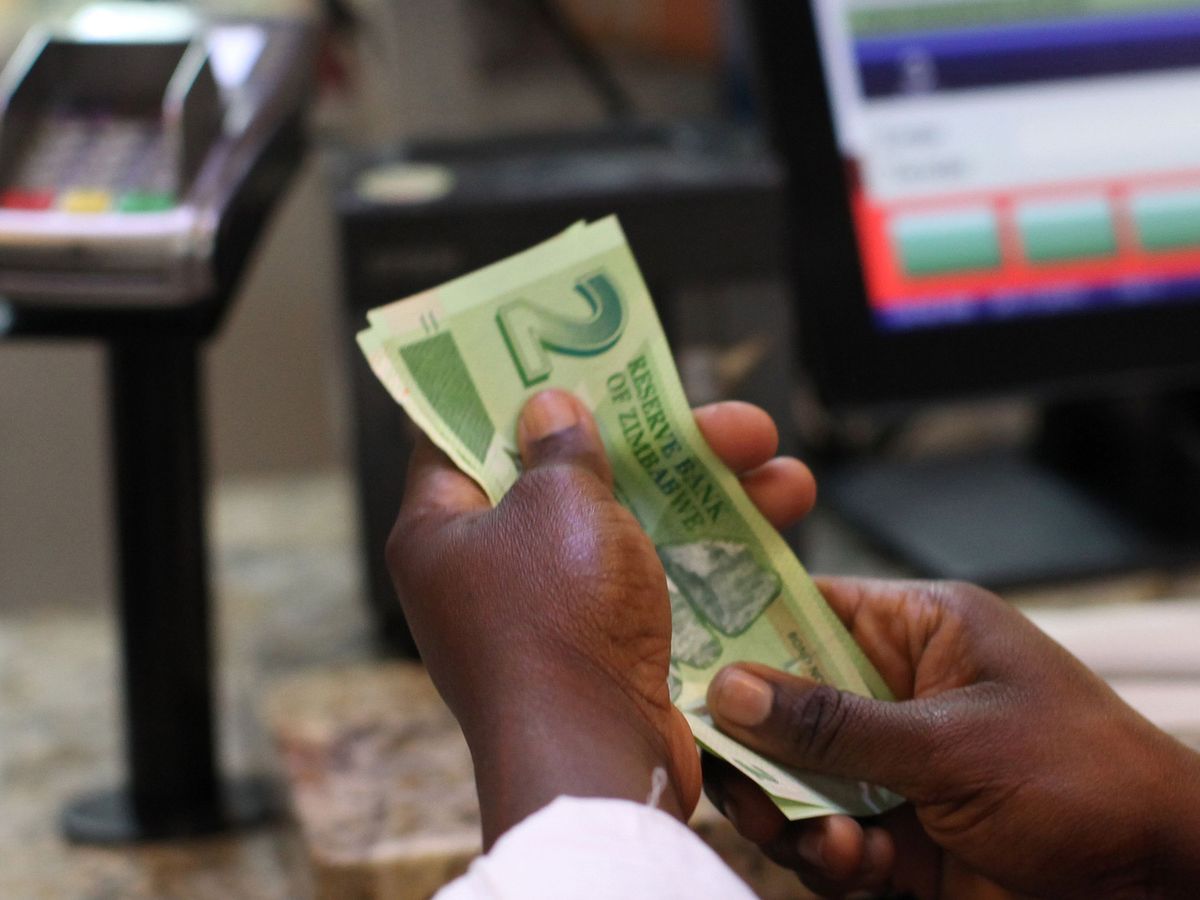 Crisis-stricken Zimbabwe may have landed a raft of major monetary-policy reforms that were dubbed by one analyst as a “Hail-Mary pass.”

Last week, the central bank banned the use of foreign currencies as legal tender, officially reintroduced the Zimbabwean dollar a decade after it was wiped out by hyperinflation, hiked overnight interest rates to 50% and removed a cap on banks’ foreign-exchange trading margins. While slammed by some businesses, the moves have succeeded in reducing the gap between the nation’s official and black-market exchange rates.

The latter has strengthened to 9.50 per U.S. dollar from a record low of 12.90 last week, according to marketwatch.co.zw, a website run by financial analysts. Along with the central bank’s weakening of the interbank rate, the difference between the two is now the narrowest since at least early 2017.

Some locals and businesses criticized the return of the Zimbabwe dollar, saying it could accelerate inflation that’s already at almost 100%. Costs haven’t climbed so far. Fast-food chain Simbisa Brands Ltd. reduced prices on Wednesday at some of its chicken and pizza outlets.

“It looks like they caught the pass and they’re running with it,” said Kato Mukuru, head of frontier-markets research in Dubai for EFG-Hermes, the investment bank that described it as a Hail Mary. “But it’s still far from being a touchdown. The biggest problems could still be to come.”

He’s skeptical because Zimbabwe has nowhere near enough foreign exchange to support the currency and pay for vital imports such as fuel and medicine, which are running low. Plus, he said, higher interest rates will hit consumer demand and may cause non-performing loans to spike.

The government said it was drawing down part of a $500 million line from the African Export-Import Bank to supply the interbank market with dollars. But that won’t last long as it covers less than a month of imports, said Mukuru. It’s unclear whether Zimbabwe — which wants a loan from the International Monetary Fund but needs to clear debt arrears before it’s eligible for one — has other sources it can tap for hard currency.