Zimbabwe’s Mazowe gold mine to retrench hundreds of employees 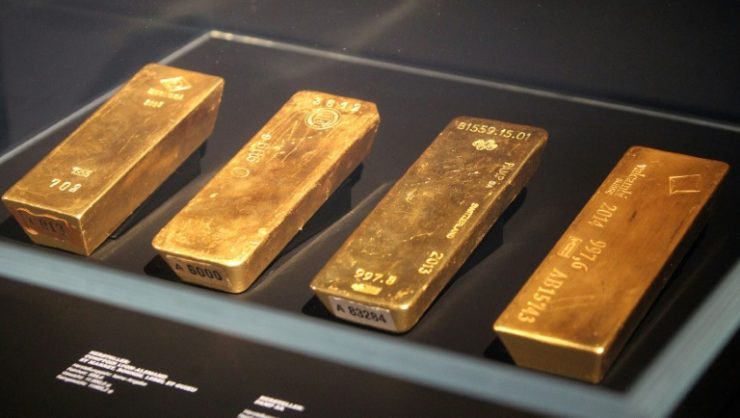 Source: Zimbabwe’s Mazowe gold mine to retrench hundreds of employees – The Citizen

The company has faced allegations that it’s been moving the money it’s making out of the country and so lacks working capital.

Hundreds of Mazowe Mine employees will reportedly lose their jobs after the company was put under care and maintenance in Zimbabwe.

Mazowe Mine is part of the Metallon Corporation group, which includes How Mine, Mazowe Mine, Shamva, and Redwing Mine. The employees have reportedly been given three months’ notice pending dismissal.

“Workers have been given three-month notices pending dismissal. The workers are now rendered jobless and will be waiting for their packages in five months,” a source said.

A letter reportedly signed by acting managing director Joseph Chifamba confirmed that workers at Mazowe Mine were being retrenched.

The letter addressed to workers reads: “Please be advised that due to restructuring your position has become redundant and, accordingly, you are hereby given three months’ notice of termination of your employment. The notice period will run from 1st September 2018 to 30th November 2018. In line with the Labour Act, a retrenchment package is being negotiated in the Works Council.”

Unconfirmed reports also claimed that 200 workers at Shamva Gold Mine had also been served with notices to terminate employment.

Despite posting positive production and financial results for the past two years, the gold mining group has been facing problems, including non-payment of salaries amid allegations of externalisation of mining proceeds which deprived the company of working capital. The group is currently facing allegations of externalising over US$30 million (R440 million).

Zimbabwe Congress of Trade Unions (ZCTU) secretary general Japhet Moyo said, “If these reports are a reflection of what is happening in the mining sector, particularly in these mentioned companies, then it is a sad situation.

“Remember that during the election period we were being told of megadeals and one company in the mining industry promised it was going to employ 15,000 workers. This development, if confirmed, is contrary to what we were being promised. We hope this has nothing to do with the disputed elections; something which, as labour, we spoke about before the vote that this country cannot afford another disputed election outcome,” Moyo said.

But in a statement on their website, Gold Fields of Mazowe (Private) Limited (GFM), the parent company of Mazowe Mine, said, “GFM is currently undergoing a re-engineering of its operations. The company has suspended underground mining to focus on accelerated mine development, which will lead to future mechanisation and volume mining.

“Production is continuing from the newly commissioned 60,000 tons-per-month sands plant. Comprehensive surface and underground exploration is ongoing and underground mining is set to resume by 2021. Alongside these changes there is a rationalisation of labour.

“A number of positions will be placed on shifts/short-time while reviews of operations are under way. These measures have been implemented in order to reduce costs, increase productivity, and ensure the long-term viability of GFM for the benefit of employees and all stakeholders,” the statement said.