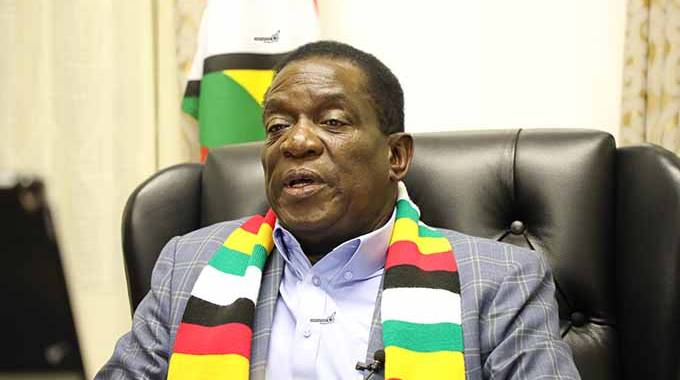 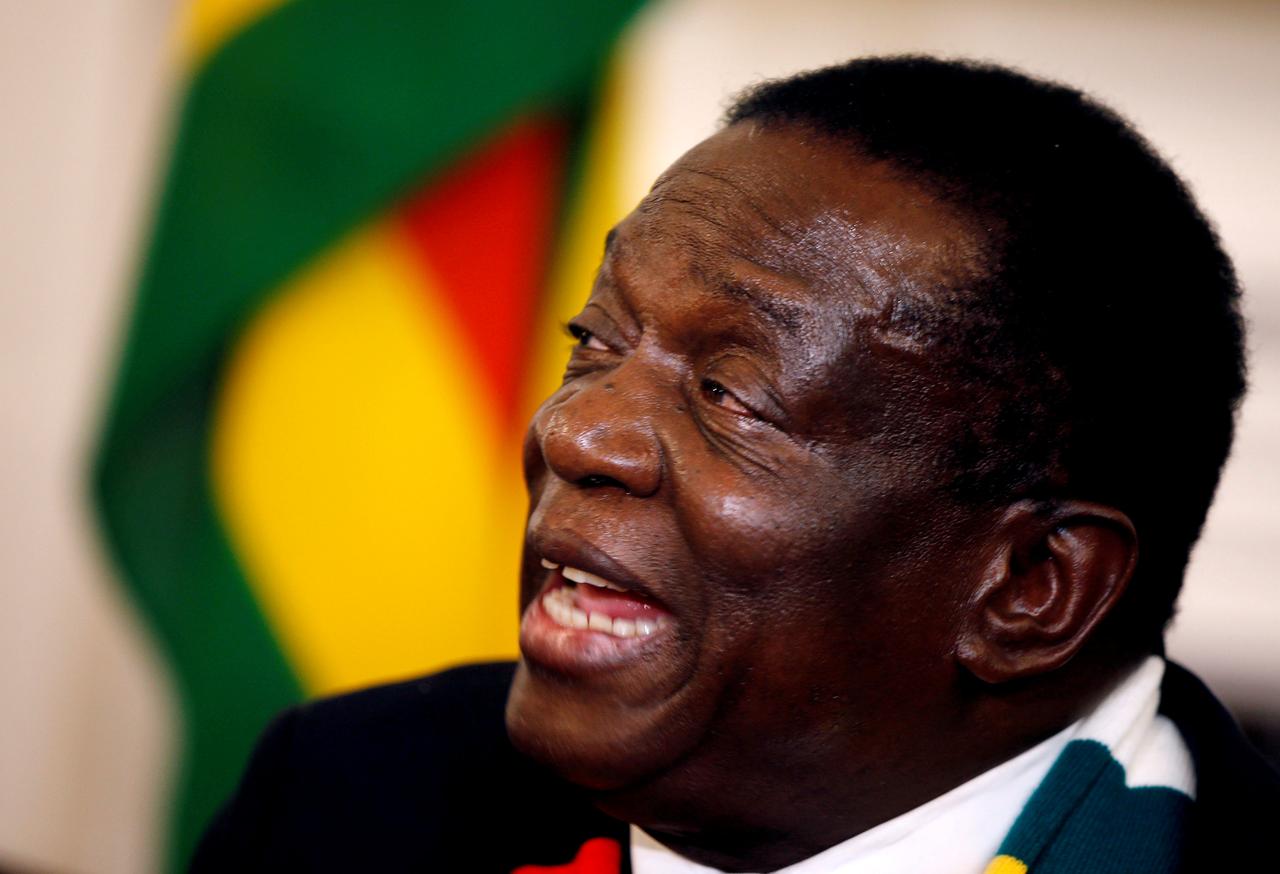 HARARE (Reuters) – Zimbabwe’s President Emmerson Mnangagwa on Wednesday named a commission including a South African ex-president and a British human rights lawyer to investigate the death of six people in an army crackdown on post-election protests early this month.

In keeping with his earlier promise to get to the bottom of the much criticized army action after he was declared the first elected head of state since Robert Mugabe’s removal from power in November, Mnangagwa said the panel would be expected to make public its findings within three months.

Mnangagwa told reporters that one of the terms of reference of the panel included establishing whether the degree of force used by the army was appropriate.

“The terms of reference are as follows, to identify the actors and their leaders, their motive and strategies employed in the protests, to investigate the circumstances which necessitated the involvement of the military in assisting the maintenance of law and order,” said the president.

Optimism about Zimbabwe turning a new page in the aftermath of the first election since Mugabe was removed in a de facto coup last year quickly evaporated when opposition supporters took to the streets on Aug. 1 to protest against what they described as rigging by the election board.

The panel, which will have seven members including four foreigners, will be chaired by Kgalema Motlanthe, who served as South Africa’s president for eight months in 2008-2009 after the resignation of Thabo Mbeki. It includes Rodney Dixon, a London-based human rights barrister.

Human rights groups have reported more than 150 incidents of alleged abuses by security forces against opposition supporters, including illegal detention, assault, looting and rape. Some figures in the opposition MDC have fled their homes and their whereabouts are unknown.