Zimbabweans in Australia have had mixed reactions on whether Zimbabwe’s new president can deliver on his promises of a ‘brighter tomorrow’. 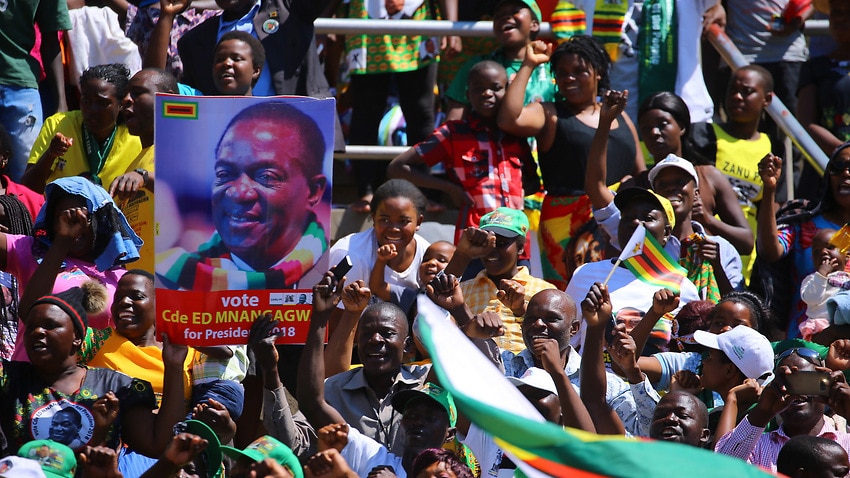 There are mixed feelings on whether the new Zimbabwean President, Emmerson Mnangagwa, can deliver on his promises of change after Robert Mugabe’s 37-year reign.

Keith Tapiwanashe settled in Western Australia after initially arriving in the country on a student visa.

He was granted a protection visa after his mother was attacked for helping opposition soldiers.

“Everyone was expecting for a change, but what has happened in the Zimbabwean situation is the going away of Mugabe but the Mugabe-ism is still there,” he told SBS News. Emmerson Mnangagwa (3-R) receives his insignia after while being sworn-in by the Zimbabwe Chief Justice Luke Malaba.
AAP

Zimbabwe’s President Emmerson Mnangagwa is selecting the line-up for his ministry, after being sworn in over the weekend.

During his inauguration speech, Mnangagwa vowed to deliver a “brighter tomorrow”, saying his government is committed to constitutionalism, the rule of law and judicial independence.

“I am your listening president, a servant leader,” he said. 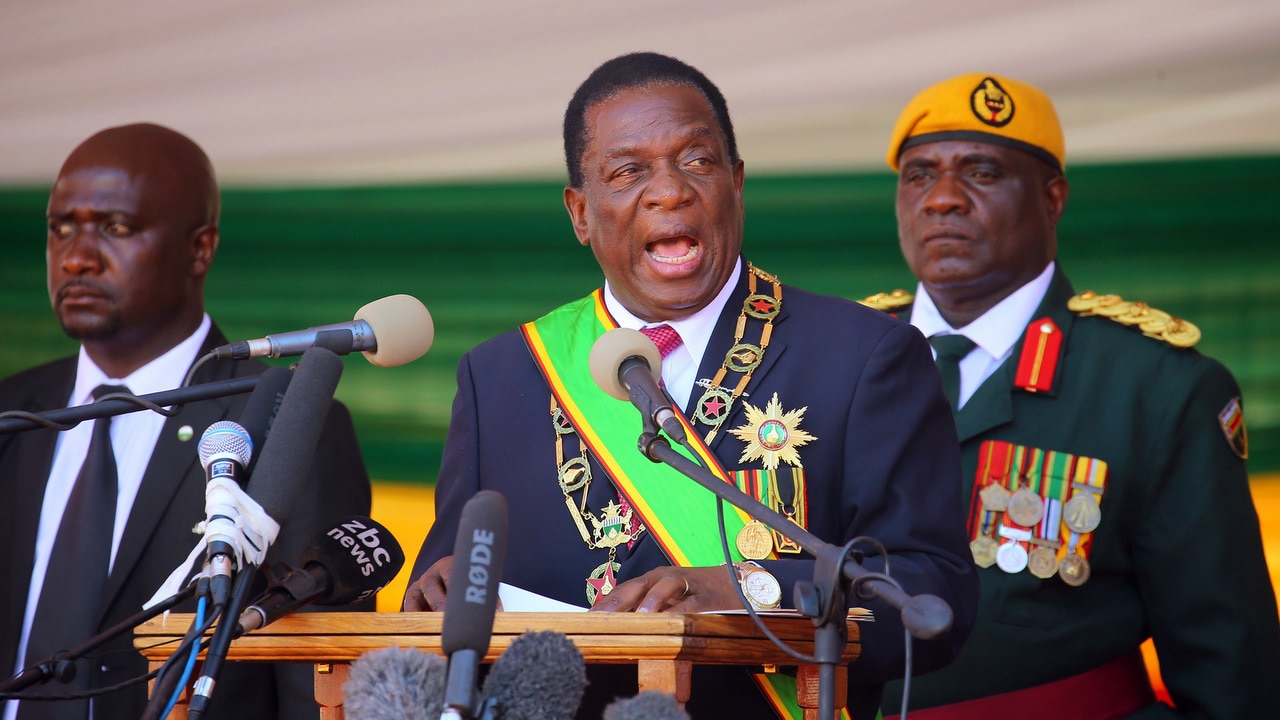 Mnangagwa has been sworn in as the second executive President of Zimbabwe.
AAP

“The Zimbabwe we want is a shared one and transcends party lines.”

He condemned the post-election violence as “unacceptable”, saying there would be an inquiry into the deaths of six people who were killed in violence between the army and opposition supporters after the July vote.

Robert Mugabe’s successor, who is from the same Zanu-PF party, said job creation would be central to his policy agenda.

“Now is the time for us all to unite as a nation and grow our economy. Let us courageously and diligently embark on a shared journey towards the realisation of our national vision to transform Zimbabwe,” he said.

United States observers questioned the democratic process during the election.

Kuda Mangoma’s father was a founder of the main opposition party – MDC, or Movement for Democratic Change. He left the country for Australia in 2009 when threats of violence against the opposition became too much.

But some are confident changed leadership will give the country a new life.

Margot Jassat was born in Zimbabwe but moved to Australia with her husband.

“There will be change and hopefully our new president will have the backing of the international community.”