Zimbabwe’s opposition MDC party is planning to protest next week, here’s why 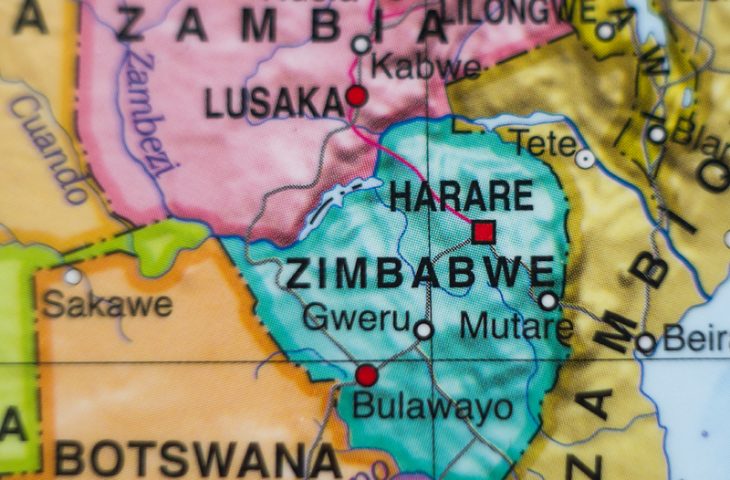 HARARE (Reuters) – Zimbabwe’s main opposition party is planning street demonstrations next week to protest against the government’s handling of the economy, which is mired in its worst crisis in a decade and has plunged most citizens into poverty.

The southern African nation is enduring shortages of foreign currency, fuel and bread as well as 18-hour power cuts. The power outages threaten mining and industrial output and have upended lives.

The opposition Movement for Democratic Change (MDC) will hold marches in the capital on Aug. 16 against corruption, unemployment and power and fuel shortages and a deteriorating economy, the party said in a notice to the police dated Aug. 5.

“The national challenges are a result of a governance and legitimacy crisis arising primarily out of the disputed election of July 2018,” national organising secretary Amos Chibaya said in the notice, seen by Reuters.

The departure of long-time leader Robert Mugabe after a coup in 2017 was greeted with euphoria and hope, but this has gradually turned to despair as his successor, President Emmerson Mnangagwa, has failed to revive the economy or usher in meaningful political reforms.

Chibaya said demonstrators would present a petition to parliament after next week’s march.

Luke Tamborinyoka, the MDC deputy spokesman, confirmed the party had notified the police, adding that “we hope the police will allow us to exercise our constitutional right”.

Police spokesman Paul Nyathi said he could not immediately comment.

The MDC does not recognise Mnangagwa’s presidency and maintains that he rigged last year’s vote, charges that the 76-year-old leader denies. Last week, MDC legislators boycotted the mid-term budget statement in parliament because Mnangagwa was present.

The last big protest in Zimbabwe, organised by the main labour union in January against a sharp fuel hike, turned deadly after it spilled onto the streets and was met by an army clampdown in which more than a dozen people died.

Everyday life is getting increasingly tough, with the prices of basic goods spiralling and medical supplies in short supply. Motorists wait for hours to fill up at fuel stations despite fuel prices having gone up more than 500% this year.